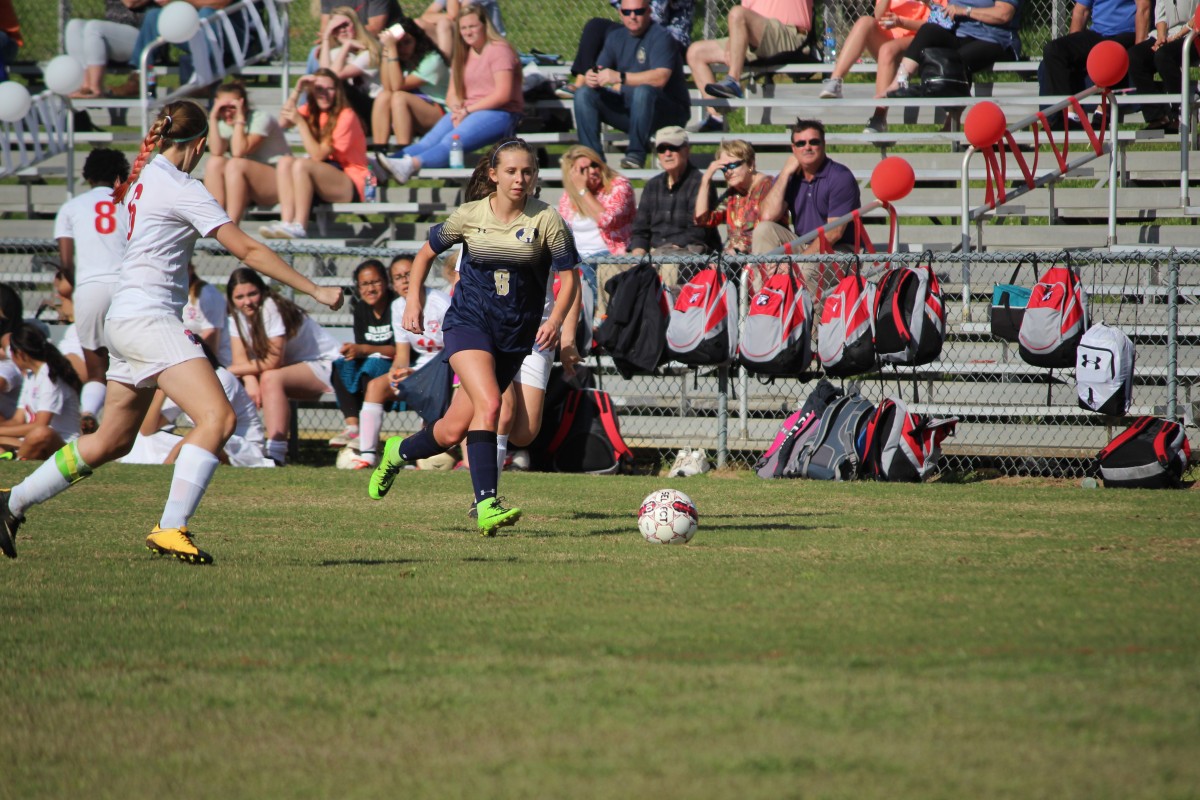 Marissa Brown scored twice to run her goals total this season to 34.

On the day, ACHS posted a 3-0-1 overall record against the Indians.

In softball, Chesney Millsaps earned the pitching win and knocked in three runs in a 15-3 Lady Cougar win. With the win, ACHS closed the regular season with an 18-4 overall record and a 12-2 league mark. The Lady Cougars will enter next week’s conference tournament as the second seed behind regular season winner South Caldwell. 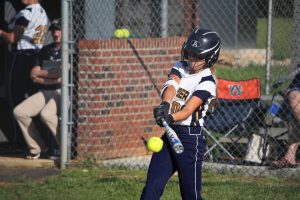 Lanie Goforth connects for a first-inning single vs. St. Stephens.

The Varsity Cougar Baseball Team posted a 3-1 win over the Indians in the regular season finale. Josh Jacobs blasted a two-run homer in the first and Zach Hammer, Bryson Hammer, and Nathaniel Moretz combined for a two-hitter for the Cougars.

The Cougars close the regular season at 17-7 overall and 11-3 in league play. Alexander’s Baseball Team will also be the second seed in the tournament behind league champion South Caldwell.

In JV action, the Cougars earned a one-sided 12-0 win over the Indians in the opening game.

The Alexander Soccer Team played Saint to a 2-2 tie in its match. The Cougars got a pair of goals from Marissa Brown in the match. The Women’s Soccer Team will close regular season with home matches against Hickory and South Caldwell next week.

See more detail and photos in next Wednesday’s Taylorsville Times. 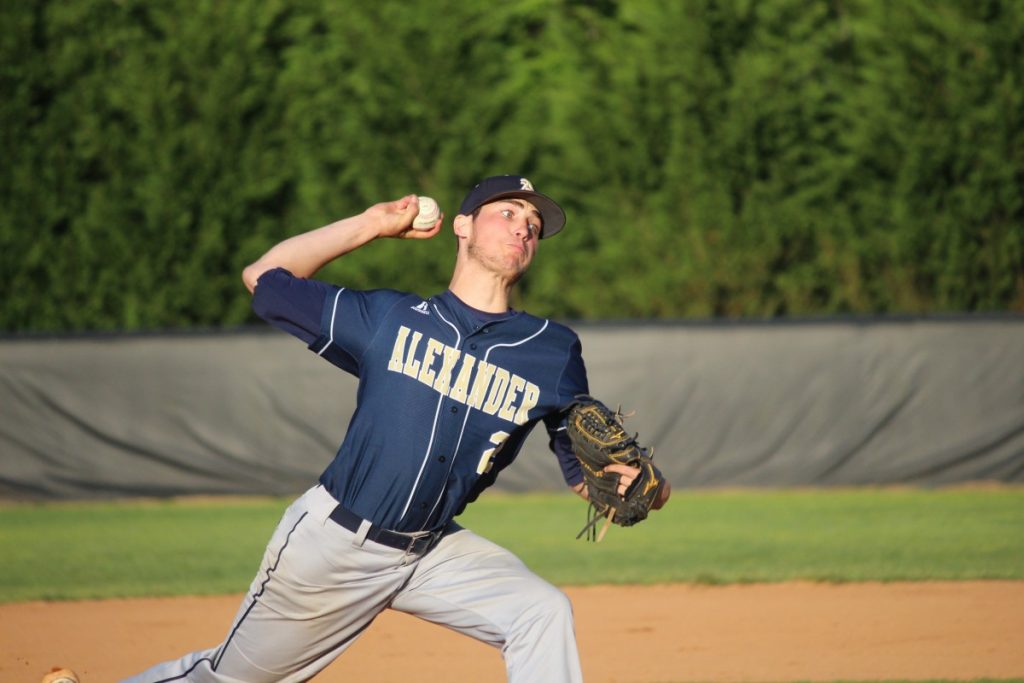 Zach Hammer delivers a pitch vs. St. Stephens on Friday. He earned the win for the Cougars.