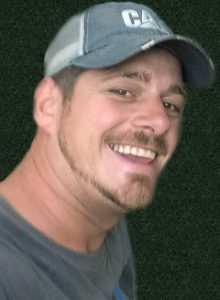 He was born February 27, 1984 to the late Darryl Jarome Cupp and Deborah Jacobs Cupp.

In addition to his father, he was preceded in death by his maternal grandfather, Rev. Jimmy W. Jacobs; and paternal grandparents, Ray and Wintress Cupp of Manchester, Kentucky.

Darryl enjoyed 4-wheelers, motorcycles, music and football, but his greatest passion was spending time with his family and friends.

Bass-Smith Funeral Home is serving the family of Darryl Ryan Cupp and on-line condolences may be sent to www.bass-smithfuneralhome.com.