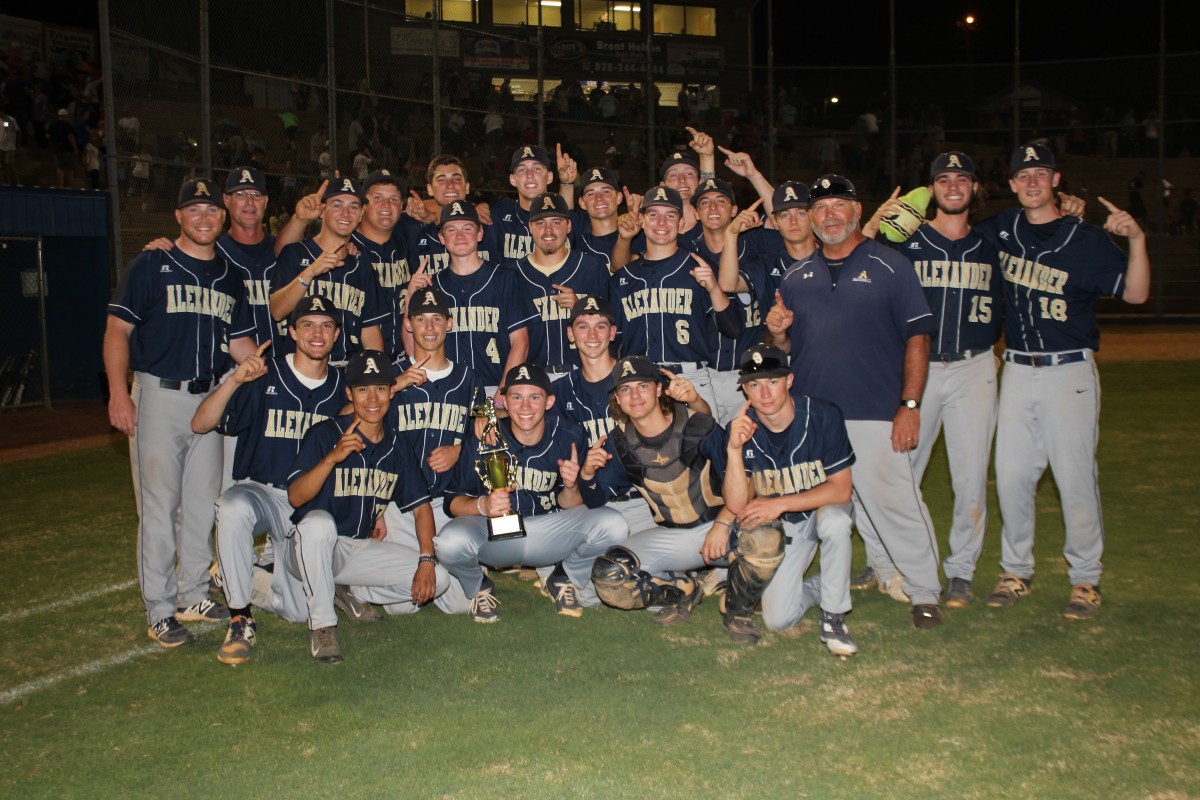 Third Time is a Charm for ACHS vs. Spartans

The ACHS Cougars gained some revenge against NW 3A/4A rival South Caldwell on Friday night, May 4, in the finals of the league post season tournament in Granite Falls.

Behind the four-hit, shutout pitch of junior Dawson Elder the Cougars blanked the Spartans 3-0 to claim a tourney title for third-year Head Coach Pete Hardee’s program.

The Cougars plated a pair of unearned runs in the first frame and tacked on another tally later to earn the win and avenge a pair of regular season losses vs. the Spartans.

The first-inning runs would be all Elder would need all evening. The tall right-hander handcuffed Spartan hitters all evening and notched eight strikeouts in seven innings of work.

Elder was voted the Most Valuable Player for the Tournament, while his Cougar teammates Josh Lafone, Byron Younts, and Josh Jacobs earned All-Tourney honors. Lafone led Alexander at the plate in Friday’s title game win with a pair of hits and one RBI.

The Cougars will now wait for the NCHSAA 3A State Playoff Pairings to be announced as early as Monday. Alexander is expected to host a home game in the first round, possibly on Wednesday, May 9, at Gryder Stadium. 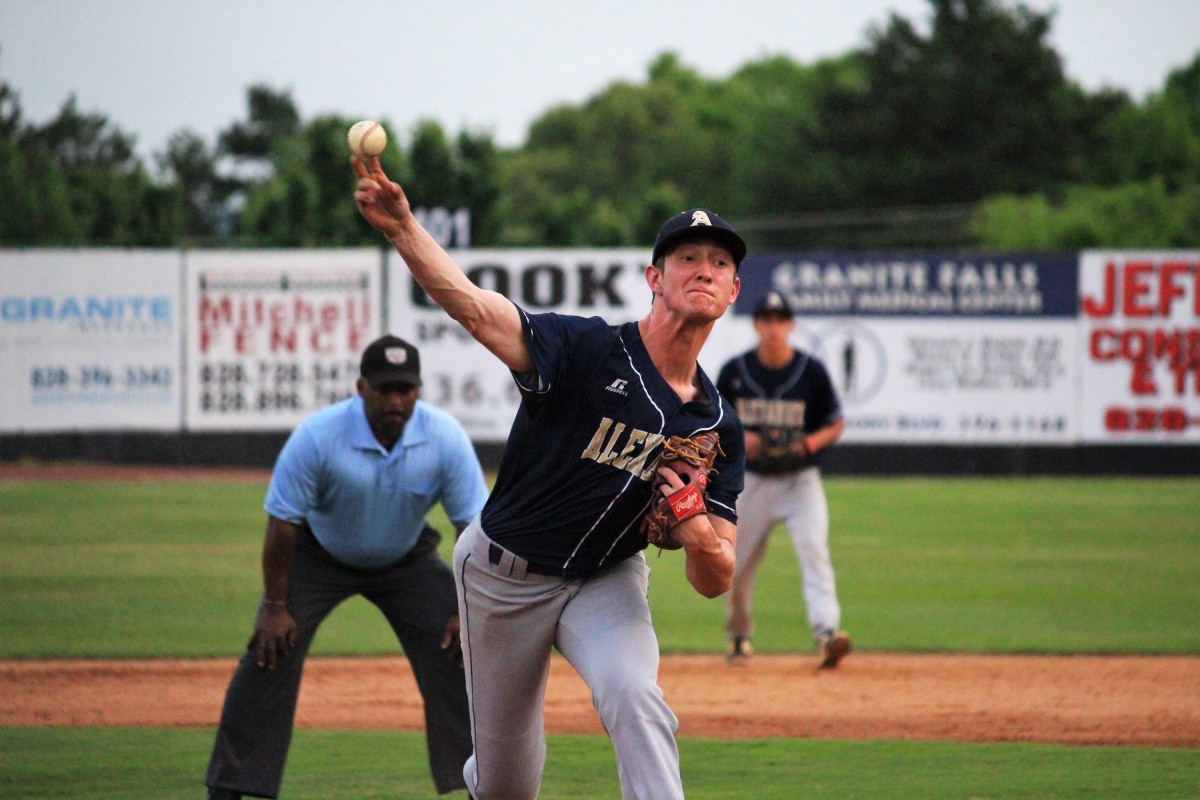