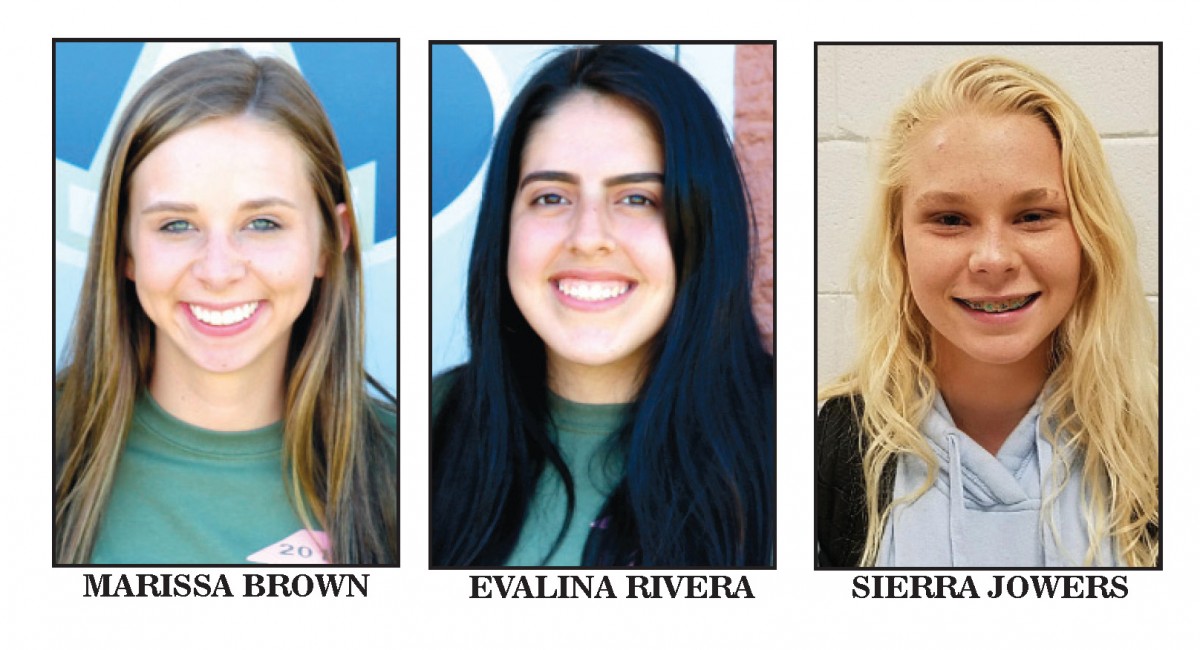 Brown, who netted 36 goals this season, came up two tallies short of the school record for goals in a campaign. Brown and fellow senior Evalina Rivera were two of the Cougars’ top players all season. The Cougars finished the season with 10 wins and earned a playoff berth.

A freshman, Jowers was the Lady Cougar goal keeper and directed the back of the team’s defense all season.