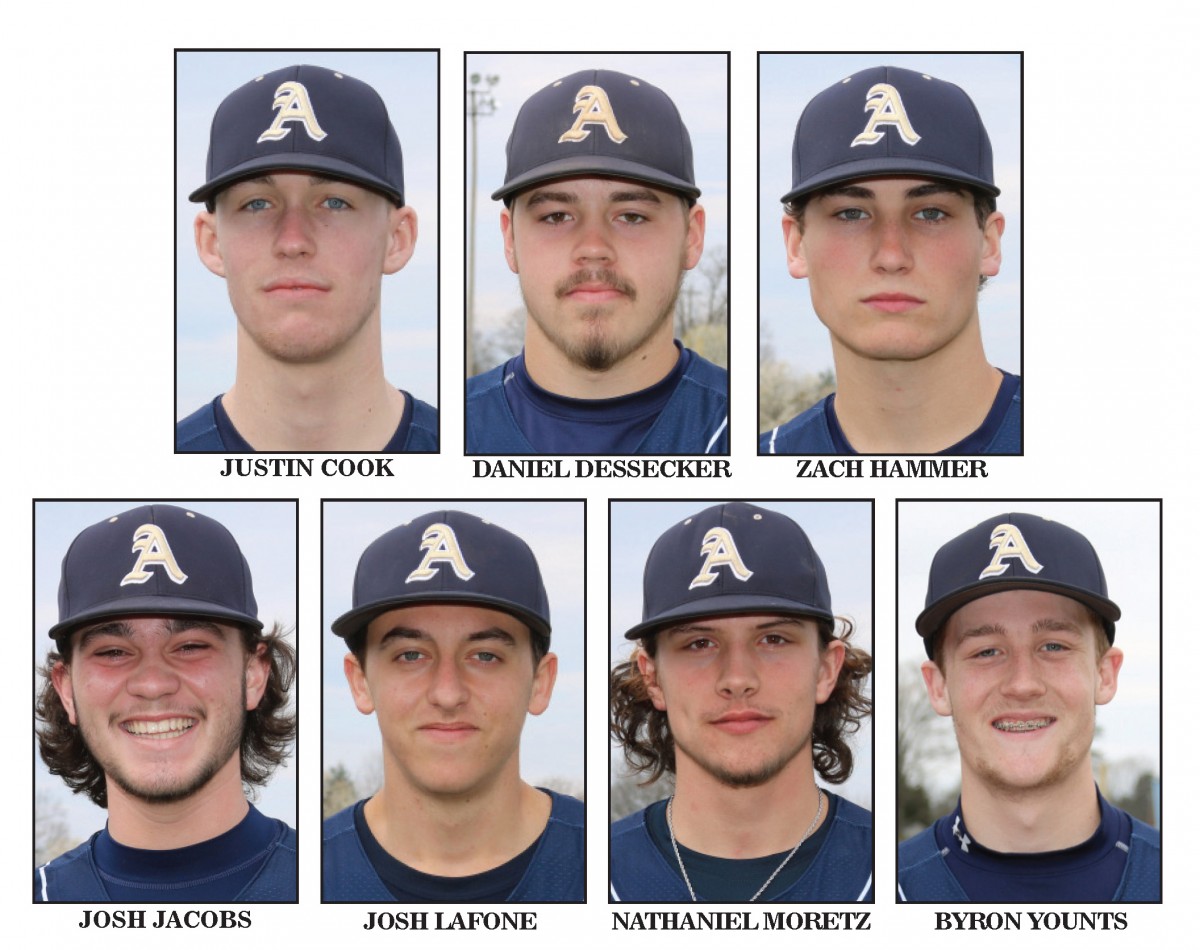 After winning 22 games, placing second in the regular season, and winning the NW 3A/4A Conference Tournament, the ACHS Varsity Baseball Team was rewarded when seven members of the squad was selected to the All-Conference Team.

The NWC All-League selections were announced when ACHS and South Caldwell were ousted from the post season after third round losses last week.

Regular season champion South Caldwell swept the top awards as Trent Black was selected as the Pitcher of the Year and Owen Fox earned Player of the Year honors. South skipper Jeff Parham was tapped the Conference’s Coach of the Year for 2018.