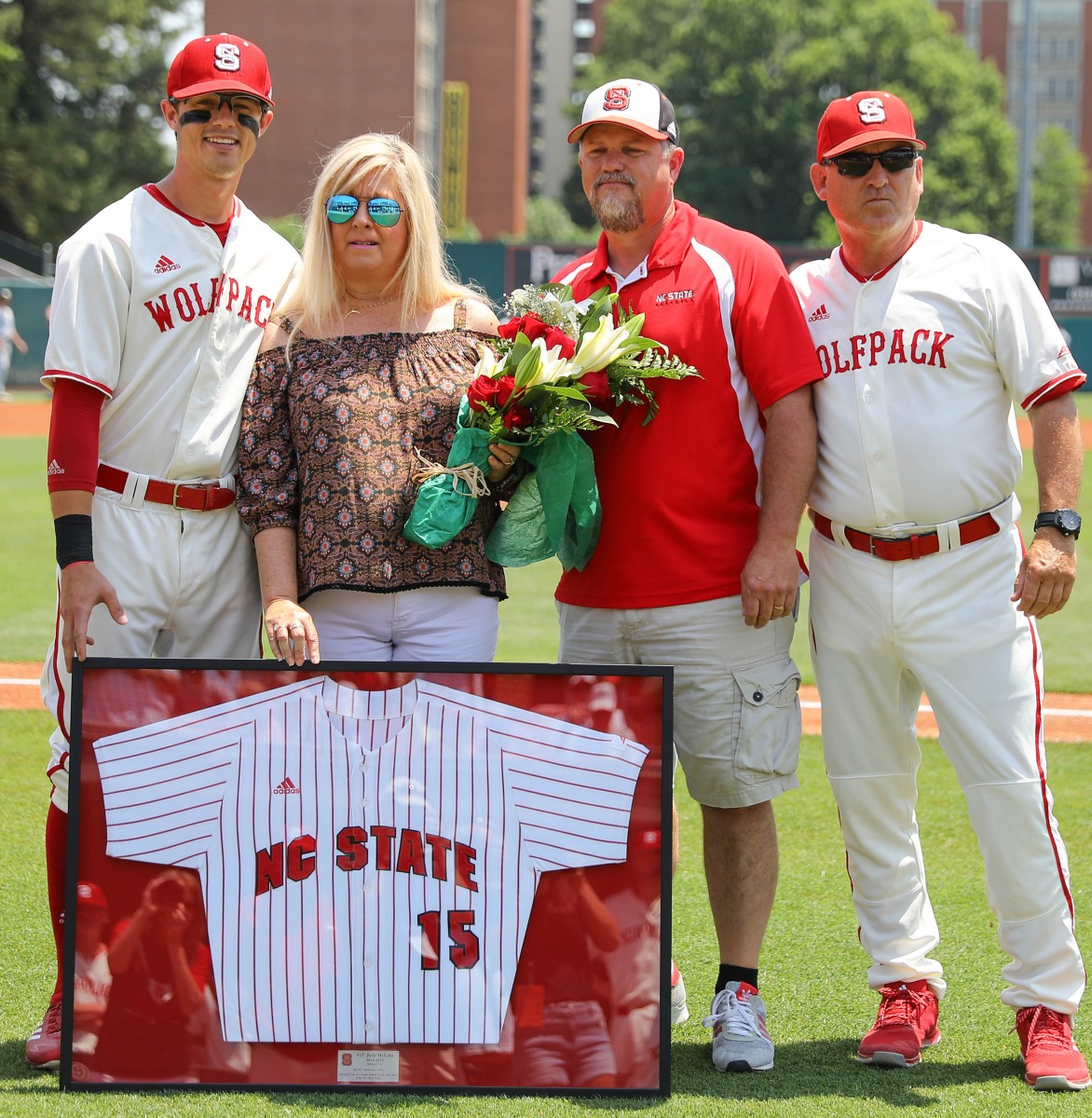 GREENSBORO, N.C. – NC State baseball’s Brian Brown has been named Pitcher of the Year and Patrick Bailey was tabbed Freshman of the Year to headline seven All-ACC Selections for the Wolfpack, announced Monday by the conference office.

Brown, Brett Kinneman, Hiddenite native Josh McLain and Will Wilson all claimed a spot on the first team, while Bailey and Brock Deatherage secured the honor on the second team. Joe O’Donnell was named to the third team and Bailey, along with Reid Johnston were selected to the All-Freshman Team.

The Pack’s seven All-ACC selections are tied for the program record, matching the total of the 1992 squad. Brown is the first NC State pitcher to claim ACC Pitcher of the Year since Carlos Rodon claimed the honor in 2012 and Bailey is the first Wolfpack player to garner ACC Freshman of the Year since Rodon in 2012.

Now in his 22nd year as head coach at NCSU, Elliott Avent has had at least one player tabbed to the all-conference team in each of his seasons leading the program. 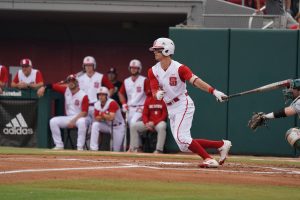 McLain has turned in a stellar senior season, as he leads all individuals in the ACC with 83 hits, which ranks 19th in the NCAA, complemented by a .335 batting average to lead the Pack and rank sixth in the ACC. He’s averaging 1.54 hits per game to lead the conference and rank 25th in the nation. The Wolfpack’s centerfielder has recorded at least one hit in 47 of 54 games this year, highlighted by hitting streaks of 13 and 11 games. McLain’s 25 multi-hit games lead the ACC and he also put together an 18-game reached base safely streak. He has started every game this season and has not committed an error. McLain has 11 stolen bases on 14 attempts.