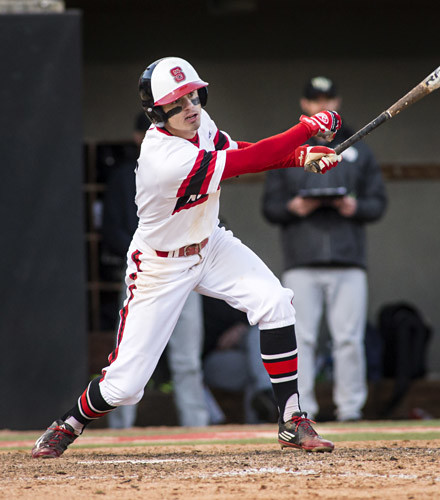 Josh McLain, the son of Tammy and Bradley McLain of Hiddenite, was selected by the Los Angeles Dodgers in the 9th round of the Major League Baseball Draft on Tuesday evening. He was the 284th overall pick.

McLain, who was a first-team All-ACC performer for the NC State Wolfpack this past season, was drafted in the 14th round by the same LA Dodgers last June.      However, the 2014 ACHS graduate chose to return to NC State for his senior year this spring. This season, McLain led the Wolfpack in hitting and was the overall hits leader in the ACC. He batted .344 with four homers and 40 RBI in 2018.