Alexander Central HS school senior Zachary Hammer was selected in the 21st round of the Major League Baseball draft by the New York Mets on Wednesday afternoon, June 6. The son of Stacie and Scott Hammer, Zachary has committed to play at CVCC next season.

A right handed pitcher for AC Coach Pete Hardee this past spring, Hammer earned All NWC honors for the Cougars. 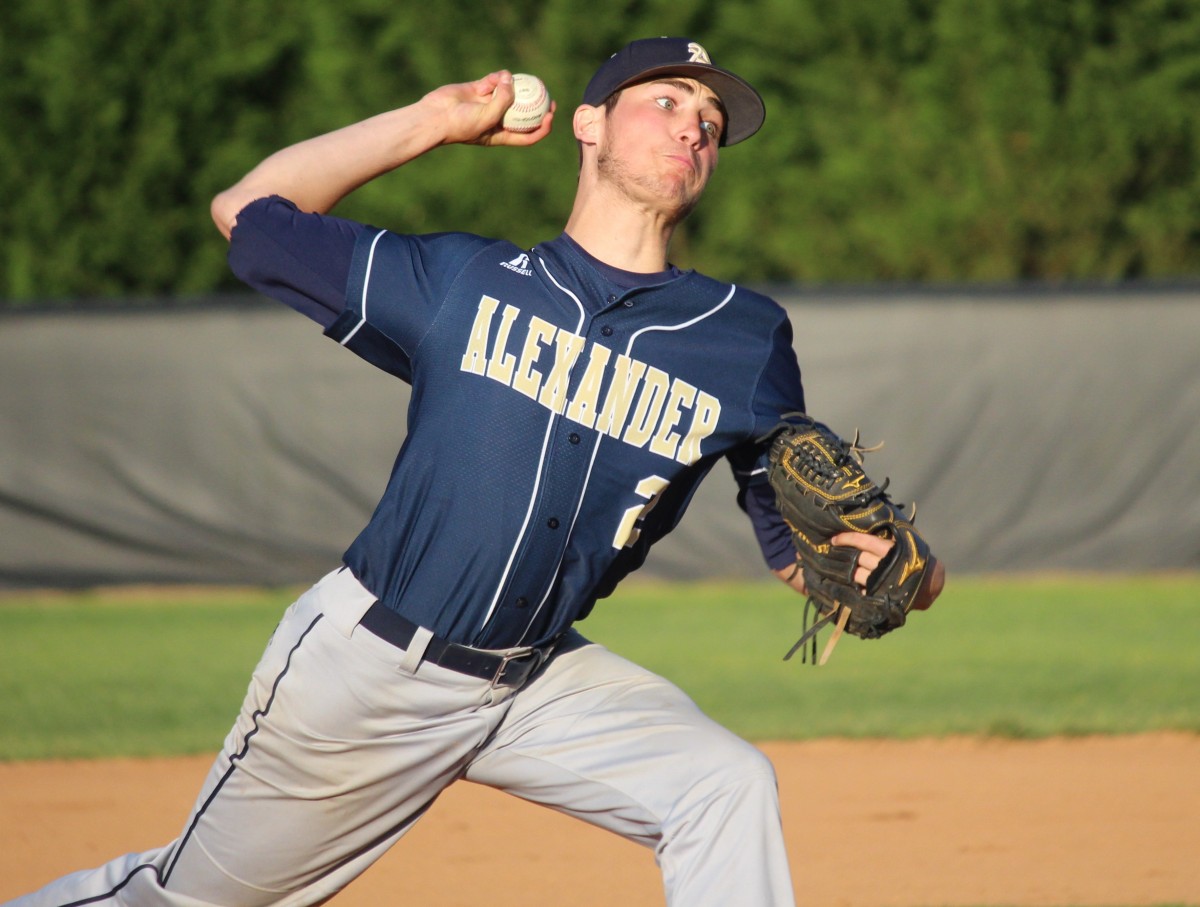 He was the 620th overall played selected in this year’s MLB draft and the second from Alexander County, as Josh McLain was taken by the Dodgers in the 9th on June 5.