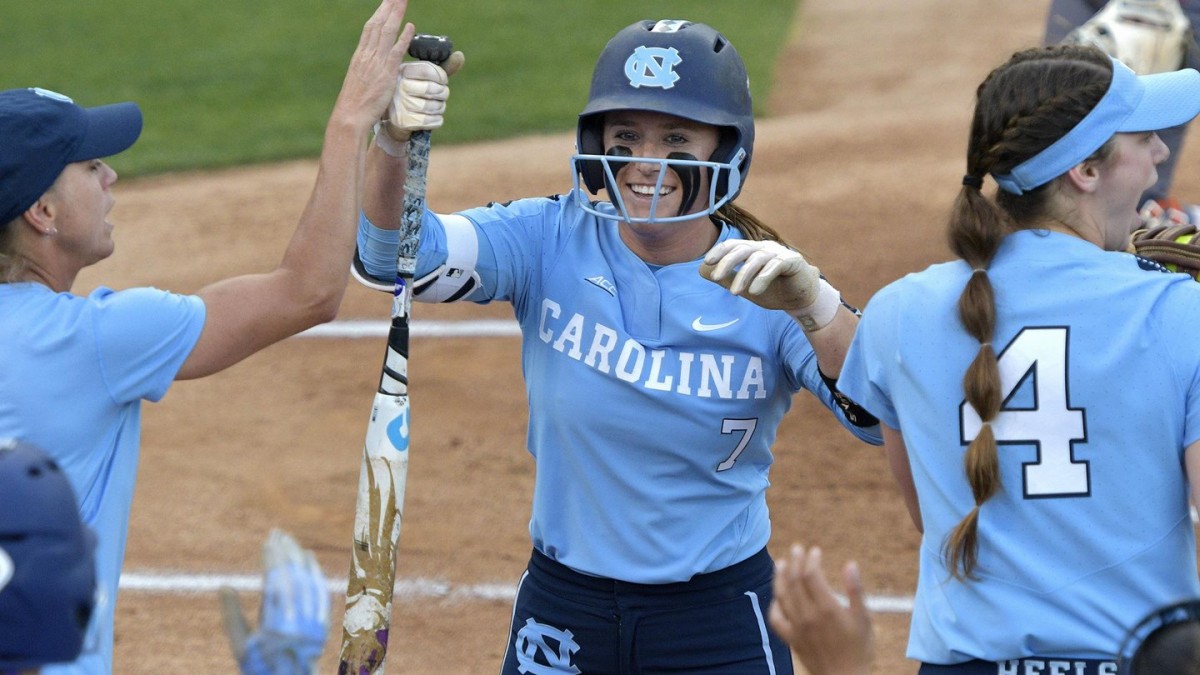 Hiddenite native selected by the “Outkast”

Beginning June 15, the ASBA will play an intensive six-week schedule in its inaugural season with one to two games daily at Satsuma High School’s softball field near Mobile, Alabama with the season wrapping up on July 31.

Throughout her career, Wike started 225 games in Carolina Blue – all but one game during her tenure. During her four years, Wike batted .355, slugging .565 with an .465 on-base percentage. Playing middle infield, Wike logged 356 outs, assisting 451 with a Tar Heel record of 48 double-plays turned. She slugged 26 home runs with season highs of eight both as a sophomore and senior. Wike drew 122 walks for another Tar Heel record, while stealing 52 bases to rank ninth in program history.

A four-time All-ACC selection, Wike began her career at second base, garnering All-ACC First team honors and was NFCA National Freshman of the Year finalist in her first season. In 2016, Wike earned all-ACC second team and all-tournament team honors. Switching to shortstop, Wike was named to the NFCA all-southeast region third team, all-ACC second team and the ACC academic honor roll. Wike wrapped up her career with two ACC Player of the Week honors during the season en route to being named the ACC Defensive Player of the Year with All-ACC first team, ACC all-tournament and NFCA all-southeast region third-team honors.

For more information about the ASBA, visit asbasoftball.com.