The two suspects wanted for breaking in to an outbuilding on Fowler Hill Rd. earlier this week have now been captured. Alexander County Sheriff Chris Bowman announced Friday, June 15, that the pair, identified as Terrell Martese Williams (black male of Hickory) and Melanie Hunt (white female of Hickory), were arrested in Hickory on Friday, June 15th. Sheriff Bowman wished to thank all those who helped in this investigation and aided in their capture. Terrell Williams is currently being held at the Alexander County Detention Center under a $3,000 secured bond. Melanie Hunt is also confined at the Alexander County Detention Center and is currently being held under a $10,000 secured bond. Both have court appearances scheduled for June 25, 2018, in Alexander County District Court. 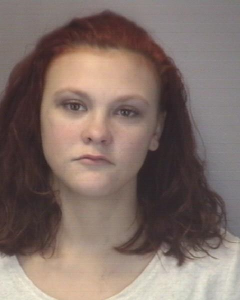 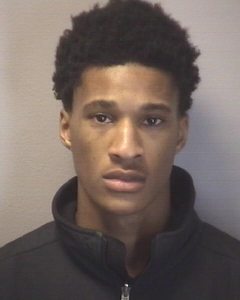