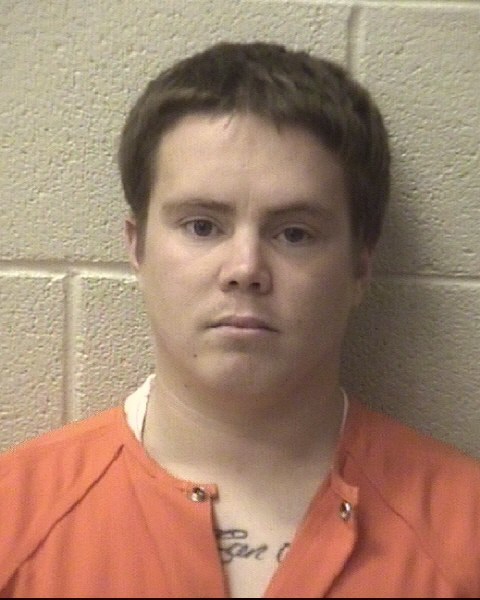 A local man, convicted of sex offenses and being a habitual felon, has been sentenced in Alexander County Superior Court this week.

Additional charges were filed on June 25, 2017, for Sex Offender on Restricted Premises. The offender had gone to the Alexander County Library and to the playground at McDonald’s. He was given an additional $30,000 secured bond.

On August 28, 2017, he was charged with Habitual Felon and Sex Offender Employment violations. Leatherman was babysitting children while being a registered sex offender. Another $10,000 secured bond was placed on Leatherman.

Leatherman was charged in Burke County for failure to change his address.

On June 11, 2018, Leatherman appeared in Superior Court before the Honorable Judge Mark Klass. Leatherman pleaded guilty to Failure to Register as a sex offender, Being on a restricted premises, and Habitual Felon. He was sentenced to 207-273 months (from 17 years, 3 months to 22 years, 9 months) confinement in the NC Department of Public Safety.