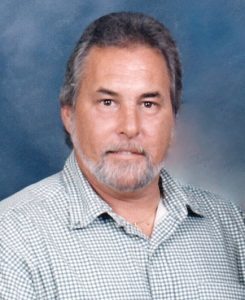 He was the son of Charles and Dolores Parkhurst. Jeff will be best remembered as the Service Manager of the former Hickory Marine Sales where he worked for 35 years. He loved the lake, boating, fishing, and racing.

Jeff was preceded in death by his father, Charles, and sister and brother-in-law, Karen and Tom Nestor.

Visitation will be held on Saturday, June 23, from 10 – 11:15 a.m., at Reformation Lutheran Church in Taylorsville. A memorial service will follow visitation at 11:30 a.m.