A local man suspected of selling illicit drugs has been arrested after a person at his home accidentally called 911. 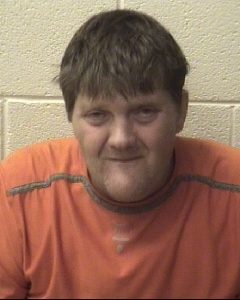 These charges stem from an investigation for a 911 open-line call at Hammer’s residence, where someone at the residence accidentally dialed 911. When officers arrived and made contact with Hammer, a meth pipe was found in Hammer’s possession, which led to the above charges.

Hammer was found to be in possession of 2.6 grams of Methamphetamine, individually packaged, 113 dosage units of Alaprozalam, and marijuana. Hammer was arrested without incident and transported to the Alexander County Detention Center where he was placed under a $35,000 secured bond with a first appearance date set June 25, 2018, in Alexander County District Court.