In addition to his parents he was preceded in death by a sister, Clara Jean Deal Austin; a brother, Michael Keith Deal; and two granddaughters, Lydia Grace and Hannah Renae.

Joe was a member of Pleasant Hill Baptist Church. Although stricken at a young age with polio, Joe was not deterred by his disability and was very active in the Sugarloaf Volunteer Fire Department, being a charter member and founder in 1974. Joe was a fireman, driver, pump operator and had served in numerous capacities, Lieutenant, Captain, and Assistant Chief.

He was employed by Deal Motor Company as a mechanic and also was a loom mechanic at Schneider Mills. In addition to the Sugar Loaf Volunteer Fire Dept., he was a member of the Alexander County Fireman’s Association, and the Post Polio Support Group.

Condolences may be e-mailed to the Joseph “Joe” Deal Family by visiting our website at www.chapmanfuneralhome.com.

Chapman Funeral Home is assisting the family of Joe Deal. 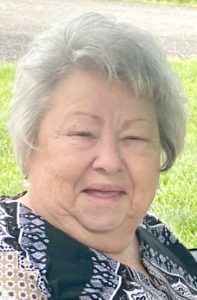 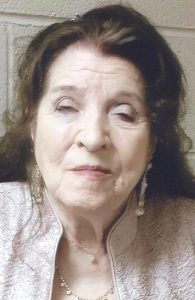