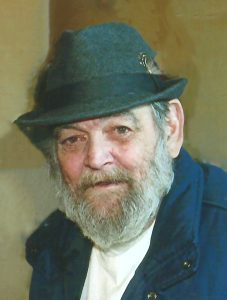 Mr. Robinett was born August 4, 1948, in Galveston, Texas, the son of Robbie Jean Hayes Price and the late Plez Robinett.

He was a military engineer and was of the Christian faith. He loved playing golf, fishing, and having fun. He enjoyed being around people, especially his grandchildren.

Including his father, he was preceded in death by a son, Ritchie Adams; his step-father, Wallace Ince; and a sister, Linda Suzzy Hollis.

A Celebration of Life Service will be held at 2 p.m., Sunday, July 8, 2018 at Adams Funeral Home Chapel. Pastor Walter Sigmon will officiate.

Adams Funeral Home and Cremation Services is honored to be serving the Robinett Family.