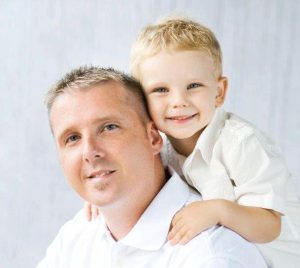 Scottie Lee Presnell, 45, of Taylorsville, passed away July 20, 2018, at Forsyth Medical Center after a courageous four year battle with Lupus.

Scottie was born, August 3, 1972, at Ramstein Air Force Base in Landstuhl, West Germany, to Michele Wike Presnell and Lee Presnell.

Scottie was a graduate of Garner Webb, with a bachelor degree in business and associates degree in Criminal Justice. He was employed as a human resource officer at CommScope and later human resources of Origin Food Group.

In addition to his parents, he is survived by a son, Rhylin of the home; a brother, Mark of Taylorsville; a special brother, Colin Harrington; a nephew, Kyeran Presnell; step-nephews, Miles and Jaxson Lackey; two nieces, Jessica Guthrie and Christina Middlemiss; five step-nieces, Peyton, Allyson, Brielynn, Katlyn and Jaylee Lackey; his stepmother, Nancy Presnell; two stepbrothers, Brian Lackey and wife Tina, and Jason Lackey and wife Jessica; his aunts, Pamela Wike Buchannan and Judy Howard of California, and Denise Wike of Taylorsville; and cousins, Amy, Brian, Heidi, Sasha, and Cameron, all of California, and Steven and Anita Wike of Taylorsville.

Condolences may be e-mailed to the Presnell Family by visiting our website at www.chapmanfuneralhome.com.