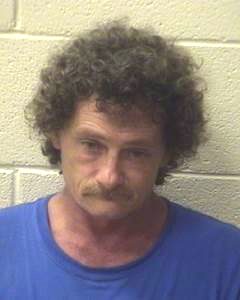 A local man has been sentenced in a sex offense case that involved a young child as the victim.

Frank Solomon Mecimore, age 49 of Taylorsville, pleaded guilty to attempted Statutory Sex Offense with a Child in Alexander County Superior Court on Thursday, July 26, 2018. He was sentenced to 120-204 months in the North Carolina Dept. of Corrections, stated Alexander County Sheriff Chris Bowman. This equals a period of 10 to 17 years in prison.

Mecimore was arrested on June 9, 2015, and was charged with Statutory Sex Offense, the victim being 5 years old. Mecimore had been held in the Alexander County Detention Center awaiting trial.