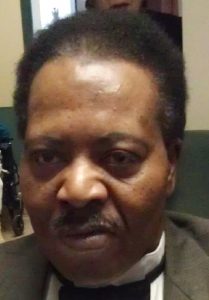 Clarence was formerly employed by Alexvale Furniture and a member of Philadelphia United Methodist Church.

In addition to his parents, he was preceded in death by his wife, Catherine.

Condolences may be e-mailed to the Wellman Family by visiting our website at www.chapmanfuneralhome.com.