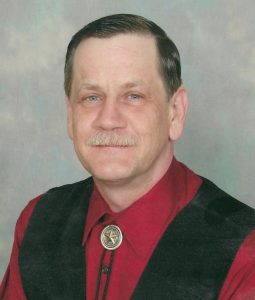 John was born May 23, 1960, in Anchorage, Alaska, to the late Zeb Boyd and Lona Luann Steely Johnson and step-mother, Margaret Ann Johnson.

John was a supervisor for Schneider Mills in Taylorsville, a former member of Lions Club, past president of Alexander Crime Stoppers, Former Master of Cub Scouts, and MADD. He was a member of Jesus Life Worship Center in Moravian Falls.

In addition to his parent, he was preceded in death by a brother, Brent Johnson.

Condolences may be e-mailed to the Johnson Family by visiting our website at www.chapmanfuneralhome.com.