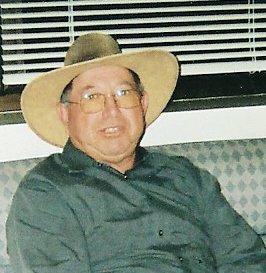 JC was a farmer, former member of the Gwaltney Ruritan Club, Statesville Beagle Club, and a member of Fairview Baptist Church.

In addition to his parents, he was preceded in death by his wife, Metoka “Dean” Bruce; a brother, Glady Bruce; and a sister, Delma Bruce Mayberry.

Condolences may be e-mailed to the Bruce Family by visiting our website at www.chapmanfuneralhome.com.