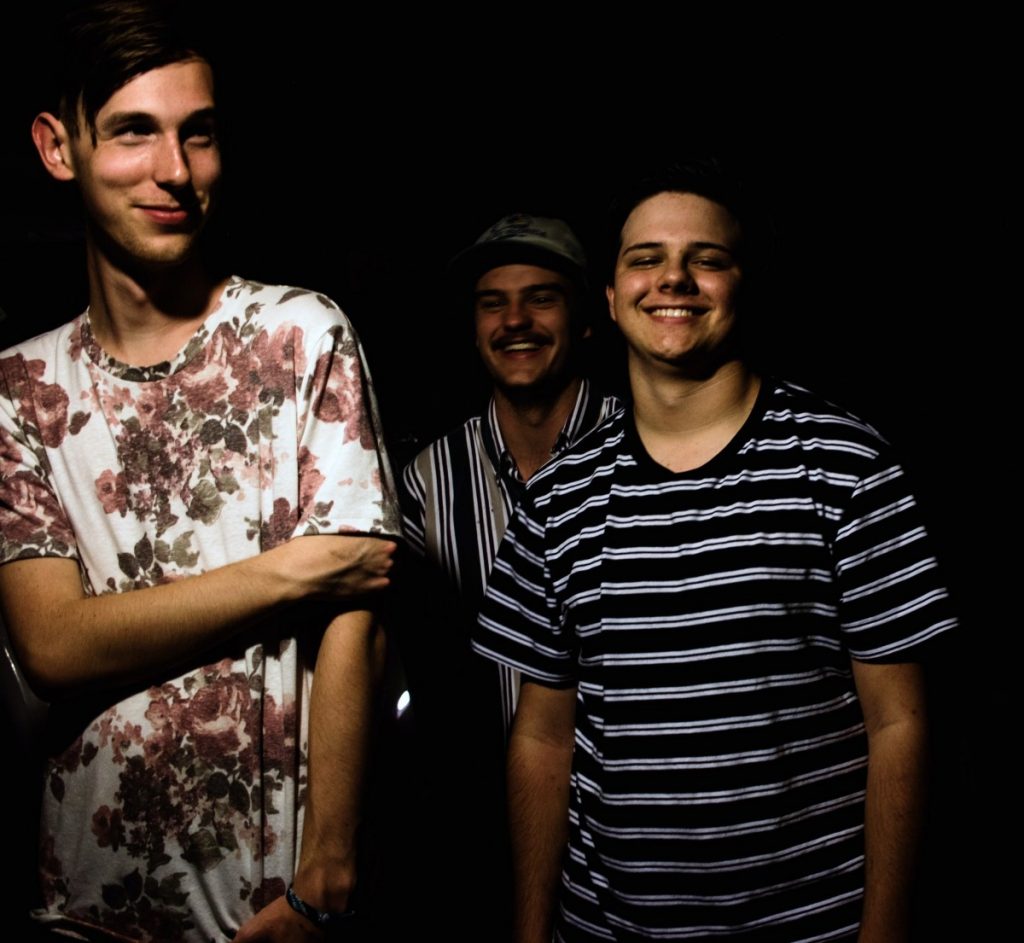 The Hickory-based trio, run with me, has released its first music EP entitled “I Met a Seer” on the web and social media through all major music streaming sites.

The four-song, completely original project was officially released on August 31, and can be found on Spotify, Apple Music, Amazon Music, and any other major streaming service online. 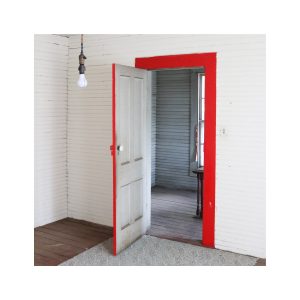 “I Met a Seer”, the first EP from run with me was released August 31.