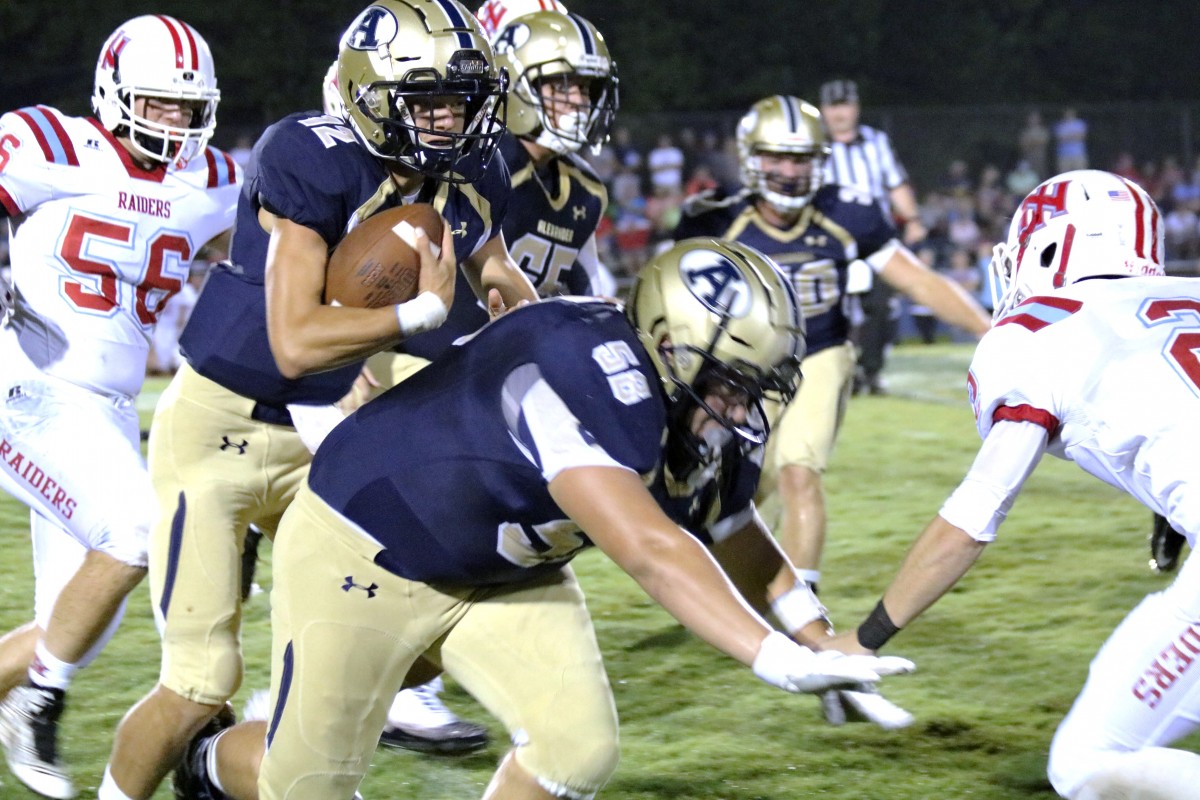 The Alexander Central Varsity Cougar Football Team waited out an hour-and-half weather delay before cruising to its third straight one-sided win in a 54-3 win over the North Iredell Raiders on Friday night, August 31, in Taylorsville.

The Cougars (3-0) amassed 347 yards rushing and out-gained the over-matched visitors from Olin 383-41 in total yardage.

The win was the third straight convincing victory for the Cougars. ACHS has outscored its opponents 144-17 through three games.

ACHS will close its non-conference schedule on the road at North Lincolb on Friday, September 7, at 7:30 pm. The Knights are coming off a win over Fred T Foard and are coached by former Cougar Head Coach Nick Bazzle.

For more photos and details from Friday’s win over North Iredell be sure to pick up a copy of the Taylorsville Times on Wednesday, September 5. 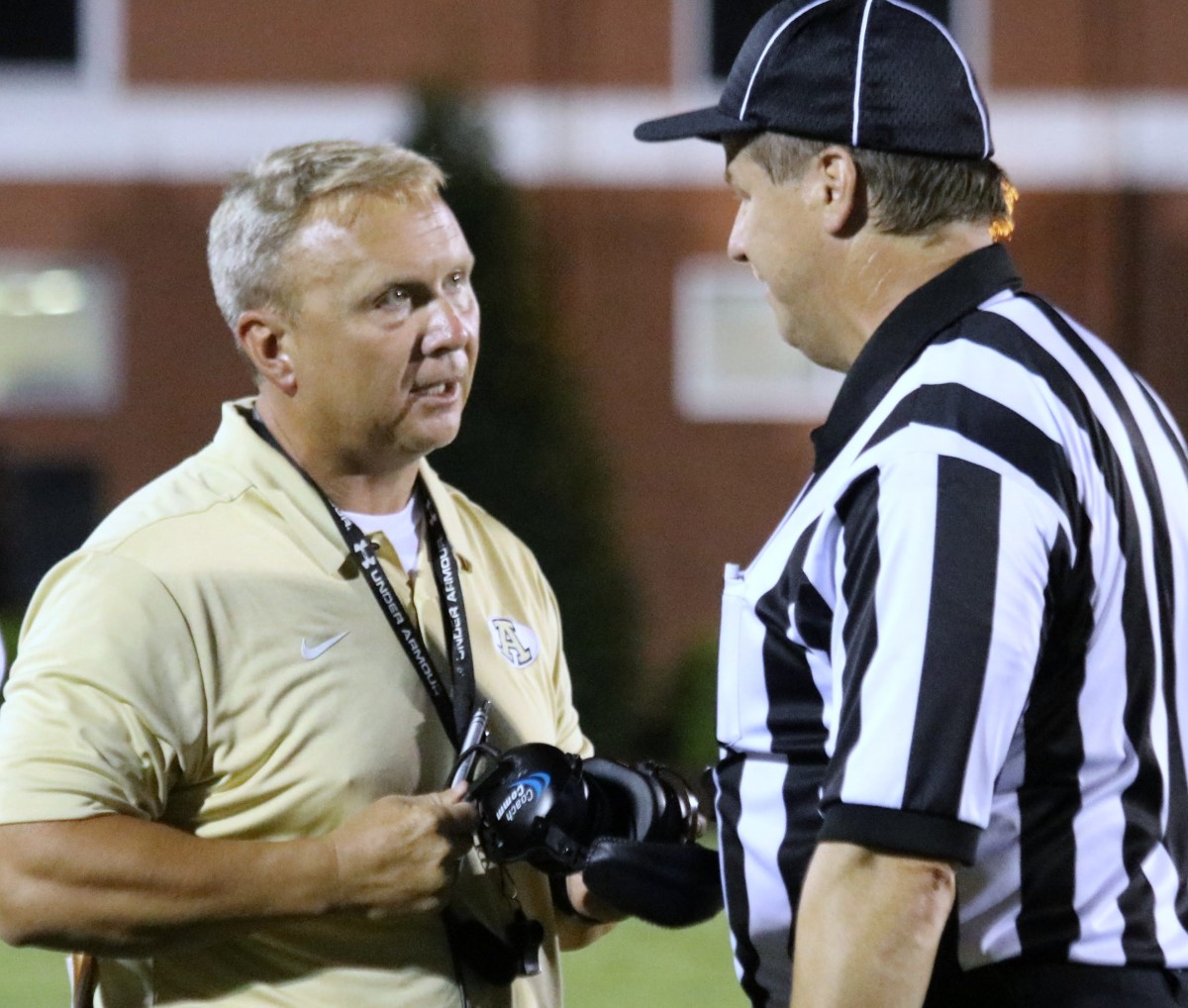