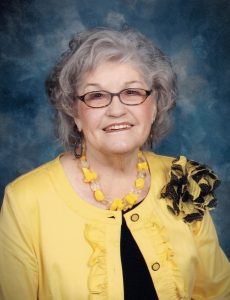 Shirley Temple Jolly Fox, 84, of Taylorsville, went to her eternal home on Tuesday, September 4, 2018 at her residence, surrounded by her family, to forever be with her Lord and Savior.

She was born on May 5, 1934, in Alexander County, the daughter of the late Hartsell L. and Lona Bell Jolly. During her career, Shirley worked for Carolina Glove and the Alexander County School System at Hiddenite Elementary and Alexander Central High School.

She loved spending time with her family and church family. Shirley had a special love for everyone, especially her husband, and considered it a privilege and honor to be a pastor’s wife. She also enjoyed working with flowers, decorating, and shopping with her children. Shirley was a special jewel that will be greatly missed but forever be in our hearts.

Along with her parents, she was preceded in death by her siblings, infant sister Louann Jolly and Joan Robinette; half-brothers and sister, Dane, Zane, Steve and Gary Isenhour; along with two infants, Phil and Joy Isenhour. 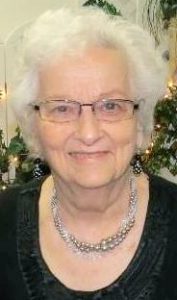 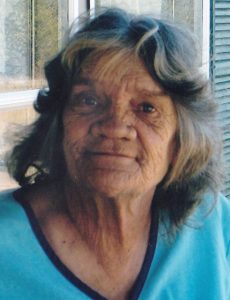 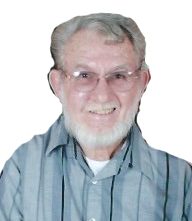