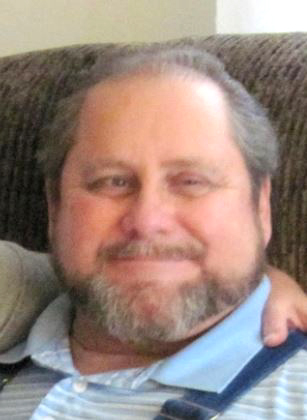 Richard was a member of Millersville Baptist Church in Taylorsville, NC.  He had worked for over 15 years for CommScope and retired as a self-employed truck driver. Richard enjoyed talking on his CB radio, visiting with friends, and riding his motorcycle.  He loved restoring old Chevy pickup trucks and spending time with his family, especially his children and granddaughters.

A memorial service and celebration of Richard’s life will be held at 4:00 PM on Saturday, September 22, 2018, at Millersville Baptist Church with Rev. Larry Blakely officiating. The family will receive friends at the church prior to the service from 2:00 to 3:45 PM on Saturday.

Condolences may be sent to the Stafford family at www.drumfh-hickory.com.