United States Attorney Andrew Murray announced Sept. 13 that 16 individuals are facing federal drug conspiracy charges for their involvement in a drug distribution ring, including one Taylorsville resident. A federal criminal indictment was filed on August 23, 2018, and was unsealed Sept. 13 in federal court.

“The 16 individuals charged in the criminal indictment are alleged to have been part of a drug ring that distributed methamphetamine, cocaine and marijuana in Western North Carolina,” said U.S. Attorney Murray. “Working with our law enforcement partners, we will continue to investigate drug traffickers and dismantle drug networks that feed the deadly cycle of drug abuse, and jeopardize the safety and stability of our communities.”

According to allegations contained in the criminal indictment, from 2014 until August 2018, the defendants operated as a drug conspiracy responsible for trafficking methamphetamine, cocaine and marijuana in Western North Carolina, centered in and around Catawba County.

The conspiracy extended well beyond North Carolina to Georgia, Texas, California, Illinois, Mexico and elsewhere, and involved the trafficking of multi-kilogram quantities of narcotics. The 16 defendants named in the indictment are all charged with conspiracy to distribute and to possess with intent to distribute methamphetamine, cocaine, and marijuana. Some of the defendants face additional offenses related to drug trafficking.

Alexander County Sheriff Chris Bowman said that over the years his officers have worked closely together with federal agencies.

“We are continuing to work on the big players that move this mess of drugs into our county,” said Bowman. “There will be more arrests coming in the future.”

Bowman noted that the Alexander Special Response Team (SRT) of the Sheriff’s Office responded to two locations in Alexander county last week to assist Federal authorities with executing search warrants: one was on NC 16 South in the Millersville area, the other was in Bethlehem on Telephone Exchange Rd. A man and a woman were arrested at the NC 16 location and the Dept. of Social Services assisted because two young children were in the home.

Robert J. Murphy, Special Agent in Charge of the DEA Atlanta Field Division said, “All participating agencies played a crucial role in the eradication of this poly-drug distribution network. Their methamphetamine, cocaine and marijuana trafficking activities posed a threat to the quality of life in Western North Carolina. The dismantling of this organization makes the affected areas a safer place today. DEA thanks its federal, state and local law enforcement counterparts and the U.S. Attorney’s Office who had a direct impact in making this investigation a success.”

“ATF is proud to have been a part of a collaborative effort with our federal, state and local law enforcement partners. Today’s federal charges will dissolve this drug network, which will have a positive impact on the level of gun violence, violent crime and drug activity in the area,” said Wayne Dixie, Special Agent in Charge of ATF’s Charlotte Field Division.

Note: all suspect photos were not available. 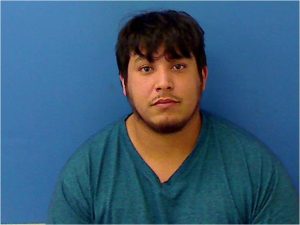 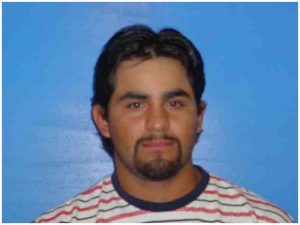 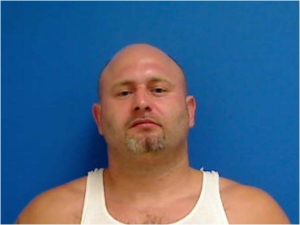 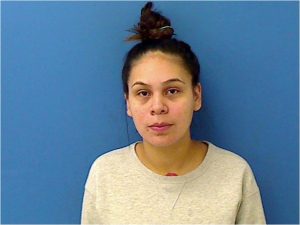 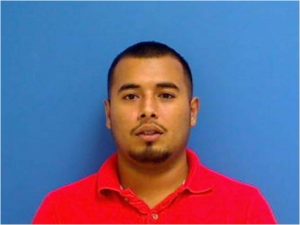 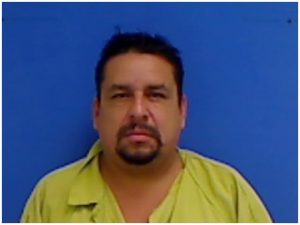 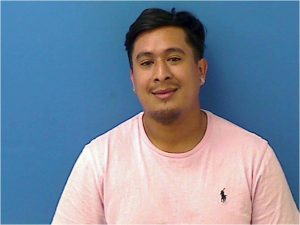 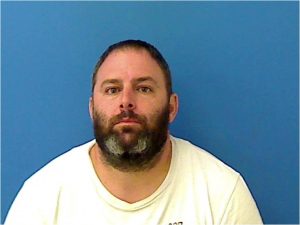 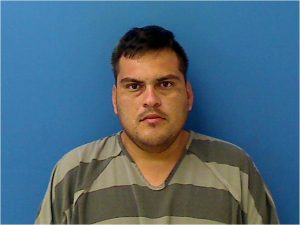 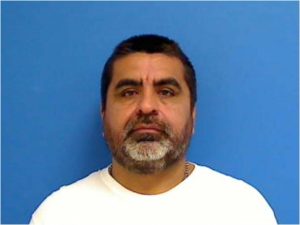