Alexander improves to 5-0, will travel to Watauga September 28 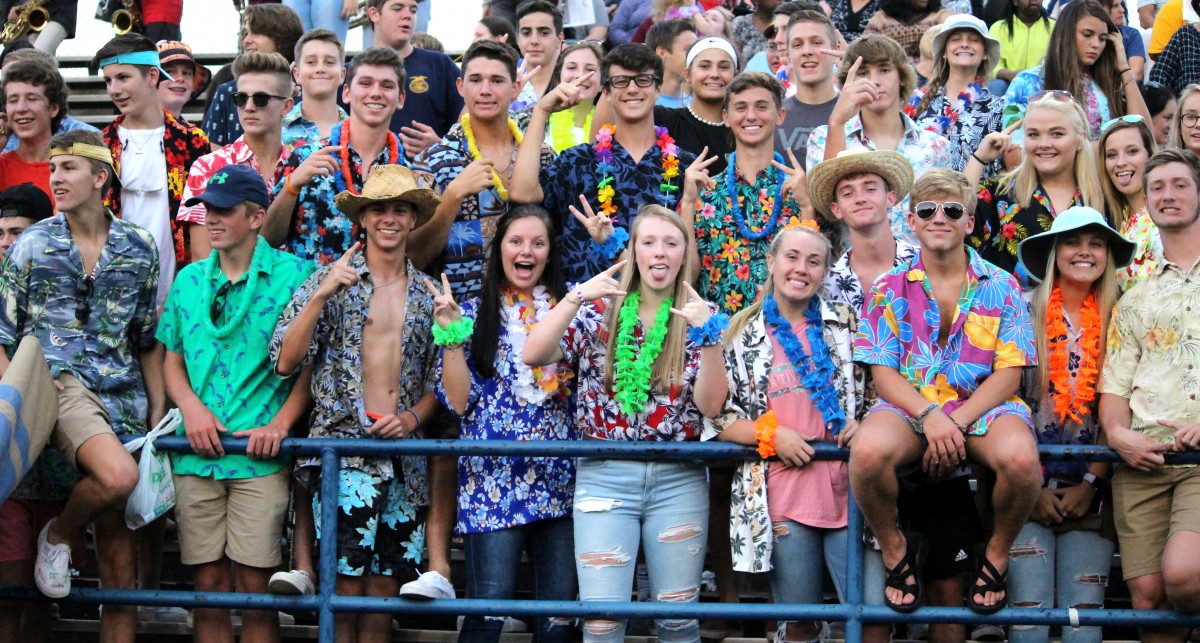 The ACHS Student Section was out in full support for Friday’s home game vs. West Caldwell.

In the most one-sided win in ACHS history, the Cougars built a 55-0 lead at the half and improved to 5-0 on the season. The Cougars will travel to Boone on Friday, September 28, to take on the unbeaten Watauga Pioneers in a crucial league contest. 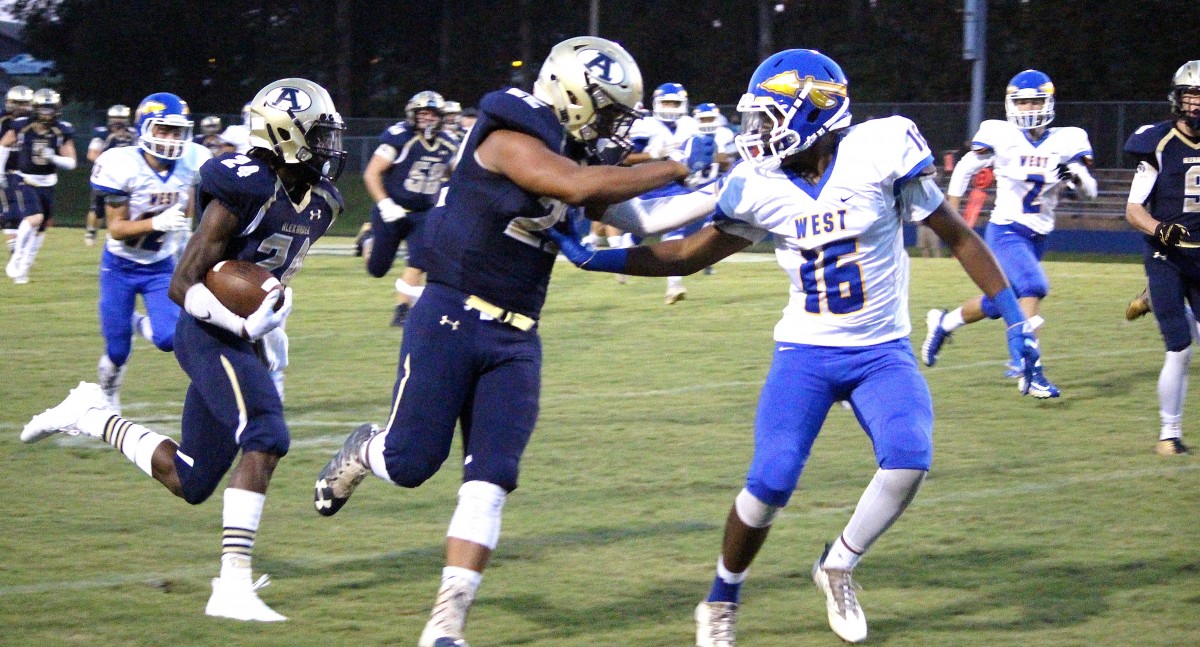 AJ Miller took a jet-sweep pass from Easton Rhoney on the first play of the game and dashed to the end zone for a 66-yard TD play to open the contest.

In Friday’s rout over the winless West Caldwell squad, ACHS rolled up 448 yards of total offense, while holding the Warriors to minus 47 yards on the night.

Oscar Lopez converted nine of 10 PAT attempts on the night.

On defense, senior linebacker and team leader Jordan Brown paced Alexander with nine total tackles, all coming in the first half.

Watauga is coming off a win over South Caldwell in Friday’s NWC opener. The Pioneers and Cougars enter next Friday’s game in Boone with matching 5-0 records. It’s the second straight season ACHS and Watauga have met with identical 5-0 records. Last year, ACHS came from behind late to topple the Pioneers at Cougar Stadium.

The game will kick off at 7:30 pm at Jack Groce Stadium. 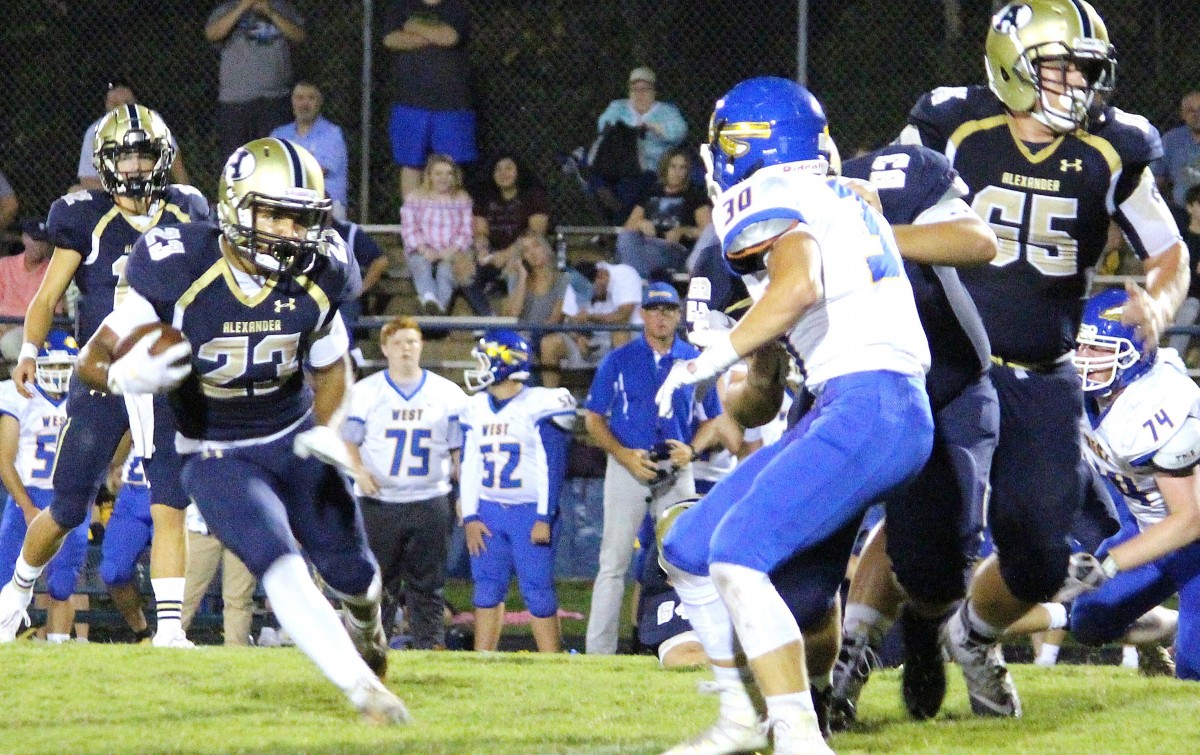 Steven Montgomery scored two touchdowns in Friday’s win and has scored a pair of TDs in each of the last four contests.