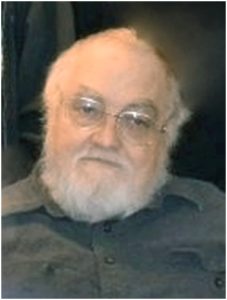 He was born on December 31, 1942, the son of the late Grady and Eloise Icenhour Warren. Shorty was retired from Rock-Tenn, now West Rock. He honorably served our country in the US Army and enjoyed hunting and fishing. Shorty was a good provider and had a special love for his family.

Along with his parents, he was preceded in death by his brothers, Grady F. “Rusty” Warren and Gene Warren, and sister, Cathy Mecimore.

To celebrate Shorty’s life, the family will receive friends on Sunday, September 30, 2018 from 3:00 p.m. – 5:00 p.m. at Alexander Funeral Service. Military rites will be provided by the DAV Ch. 84 of Taylorsville and Ch. 6 of Hudson and also by the National Guard. A private burial of his cremains will be held at a later time at Liberty United Methodist Church Cemetery.