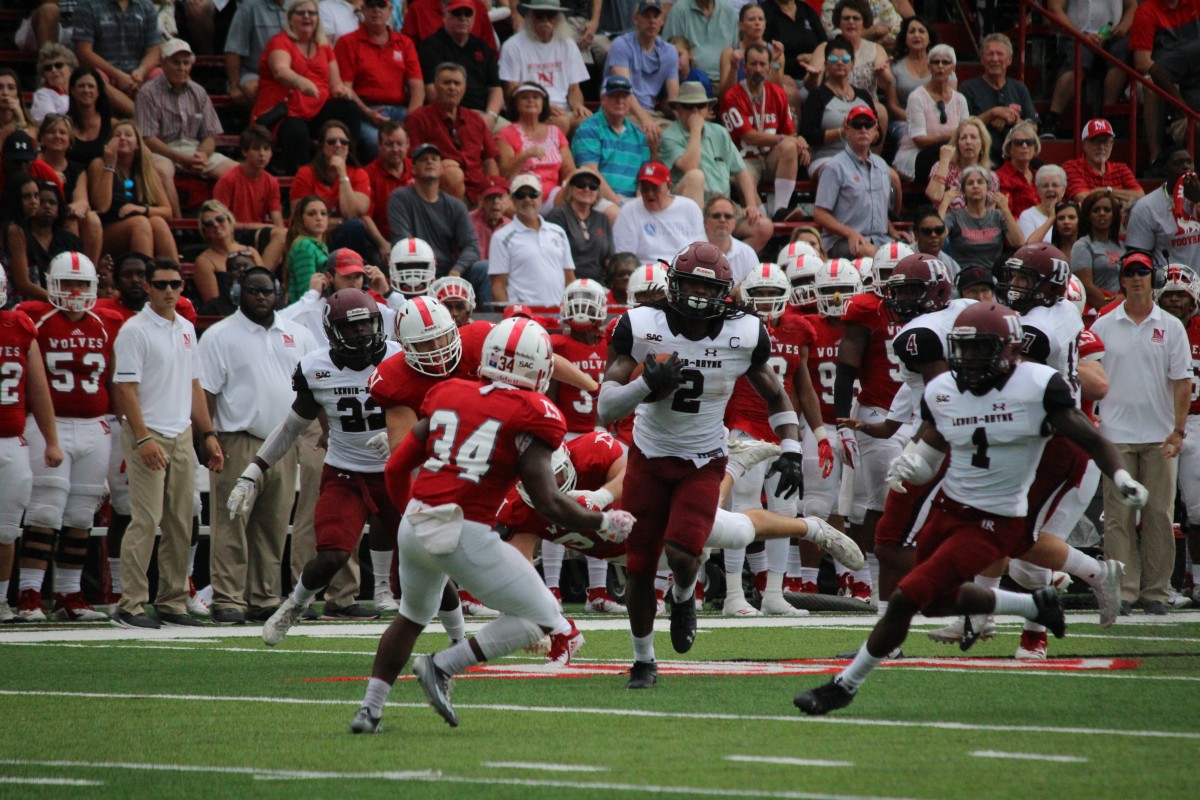 ACHS grad and true freshman Gunnar Anderson made his first start at quarterback for the Bears in the game which saw the LRU squad improve to 4-0 in South Atlantic Conference action.

In his first college start, Anderson completed eight of 16 passes for 88 yards.

The Bears will play at home on Saturday, October 13, when they host Limestone for the 2018 Homecoming Game. 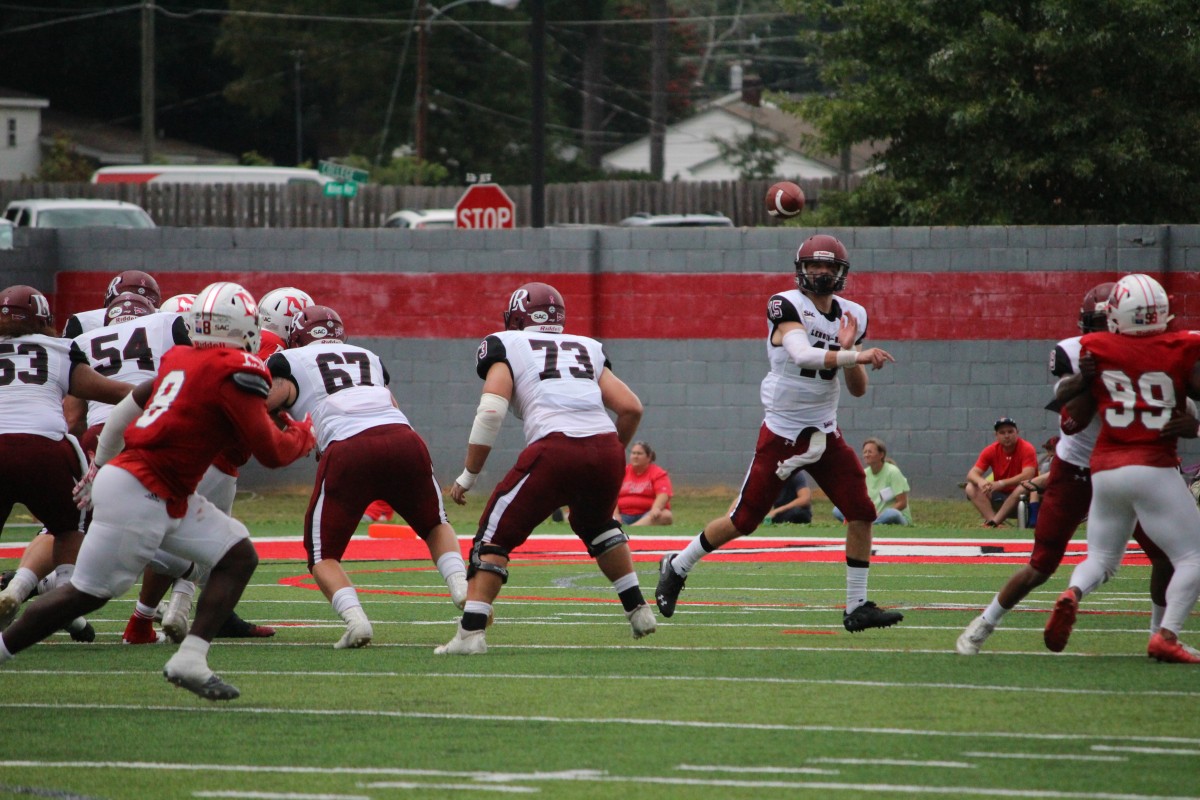 Gunnar Anderson made his first college start and completed eight of 16 passes vs. Newberry