[Editor’s Note: The following article is offered here in celebration of newspapers, including community papers like The Taylorsville Times, during National Newspaper Week, Oct. 7-13.]

“Everything in this newspaper is important to someone.”

It’s become something of a mantra for me, in recent years.

Weekly community newspapers are eclectic, to say the least. We publish photos of ribbons being cut at bakeries, and donations being dropped off at local food pantries. We print the school honor roll, the court report, and in-depth stories on decisions made by planning commissions and town boards. Sometimes we cover murders, abuse, and horrific car crashes, and when we do our community journalists often experience these tragedies as both reporters and neighbors — as both professionals and human beings. We cover the referendum that will determine whether a new school is built and our readers’ taxes will rise. We publish birth announcements, obituaries, and the various things that, when wedged between those two book ends, make up the lives that make up our communities. 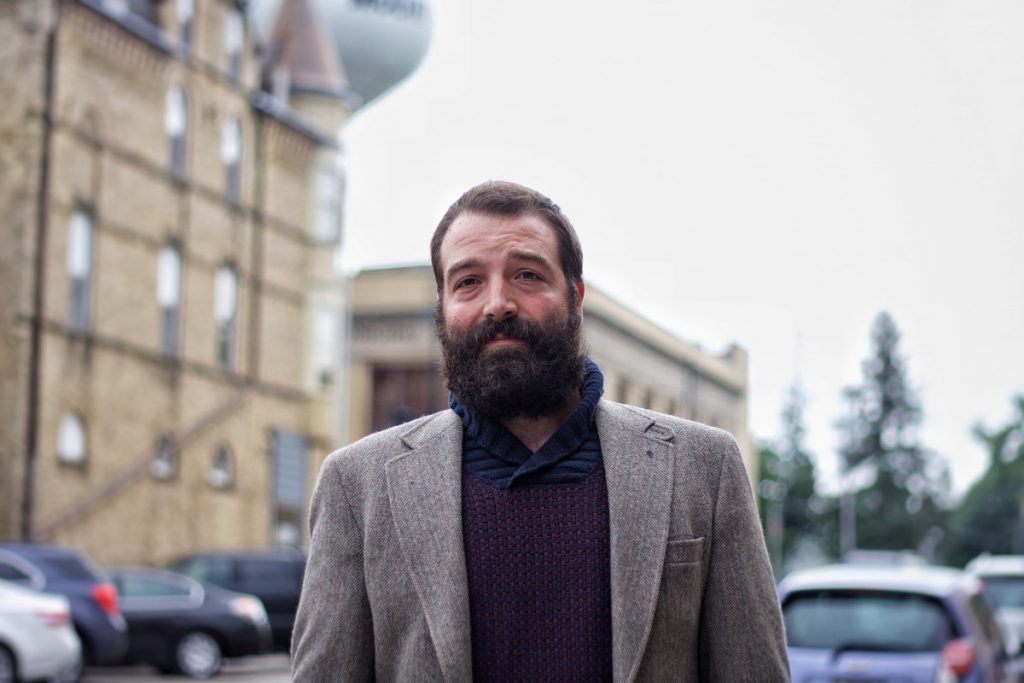 I’ve learned more than I ever wanted to know about sewage, in order to cover the approval and construction of a new treatment plant. I interviewed a survivor of the Iran hostage crisis about what it’s like to be held prisoner in a foreign land while the world looks on. I’ve interviewed grandmothers about their favorite holiday recipes. Perhaps most importantly, I’ve interviewed little kids about what they want to be when they grow up, and what type of world they hope to inhabit.

I’ve even eaten lutefisk — a type of gelatinous Scandinavian fish that is usually only consumed as part of a dare — in the warm hum of a local church’s kitchen. (I even liked it, which I think qualifies as a kind of small-town gonzo journalism.)

People sometimes ask me why community newspapers are important. My reply is always the same. It’s because everything in those pages is important to someone. Maybe the ribbon cutting isn’t flashy enough to go viral, and the Thanksgiving turkey recipe is not going to change culinary trends across the nation. But these things, these small things in communities across the county and across the world, are what give meaning and purpose to all of our lives.

The ribbon cutting is the culmination of a childhood dream. The donations at the food pantry will allow a family to gather around their table without worrying if there is enough to fill each plate. The honor roll goes on the fridge, of course, because it’s a reminder to a young student that she can flourish when she applies herself. The birth announcement marks the proudest, greatest moment of a mother and father’s life together. The face looking out from the obituary is one that a wife, and children, and grandchildren, will never kiss again. The new school being paid for with the referendum is where a young student might develop an interest in science, growing up and developing a treatment for cancer or Alzheimer’s, allowing millions of people to live a little longer, and have their faces kissed by those who love them a few more times.