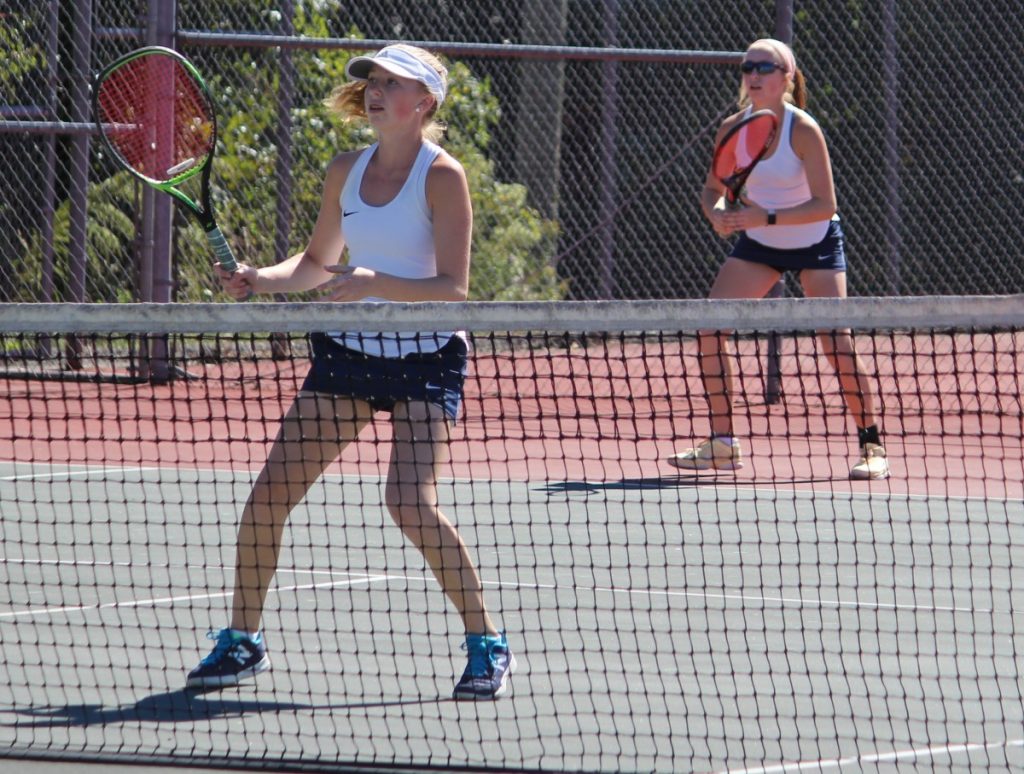 Alexander Central Tennis sophomores Emma and Hannah Maltba compiled a 3-0 doubles record and grabbed the league championship at the NW 3A Tennis Tournament held at Hickory High School on October 12. 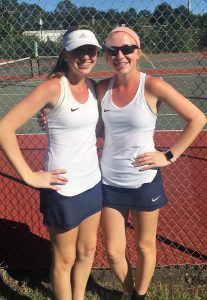 The twins, which live in the Bethlehem Community, entered last week’s 3A portion of the NWC Championship Tournament as the top doubles seed.

After receiving a first-round bye as the top seed, the duo teamed up for three straight wins to claim the league title. The Cougar pair, which attends Alexander Early College, posted a win over Watauga in the quarterfinal round and defeated teams from Hickory High School in the semi-final and final rounds. With three wins on Friday, the sisters improved to 13-5 on the season.

The Maltba combo will now advance to the NCHSAA 3A West Regional Tournament set for Friday, October 19, at St. Stephens High School in Hickory.