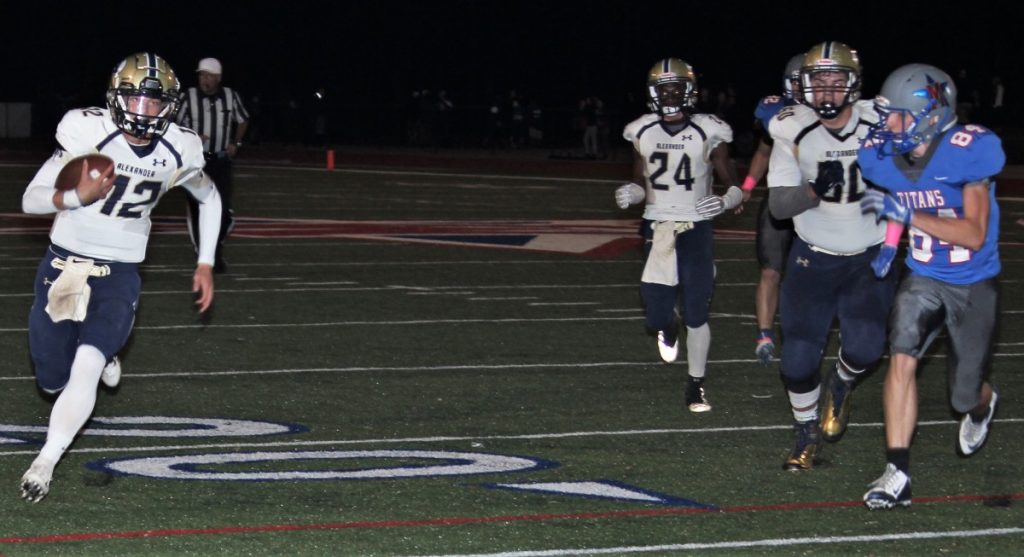 The Cougars rebounded from back-to-back losses to Watauga and Freedom with a one-sided road win over the Titans on Friday. 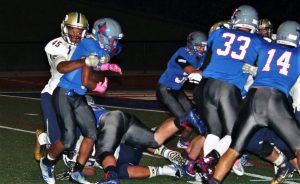 On the night, Alexander ran for 492 yards on the ground. AJ Miller, the team’s rushing leader, led the way with 125 yards on the night. Tevin Clark and Steven Montgomery finished with 115 and 108 yards respectively. 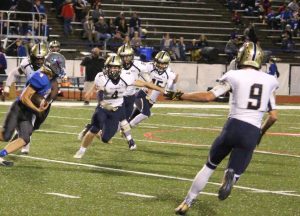 Easton Rhoney chipped in with 76 rushing yards and scored a pair of TDs on the ground. 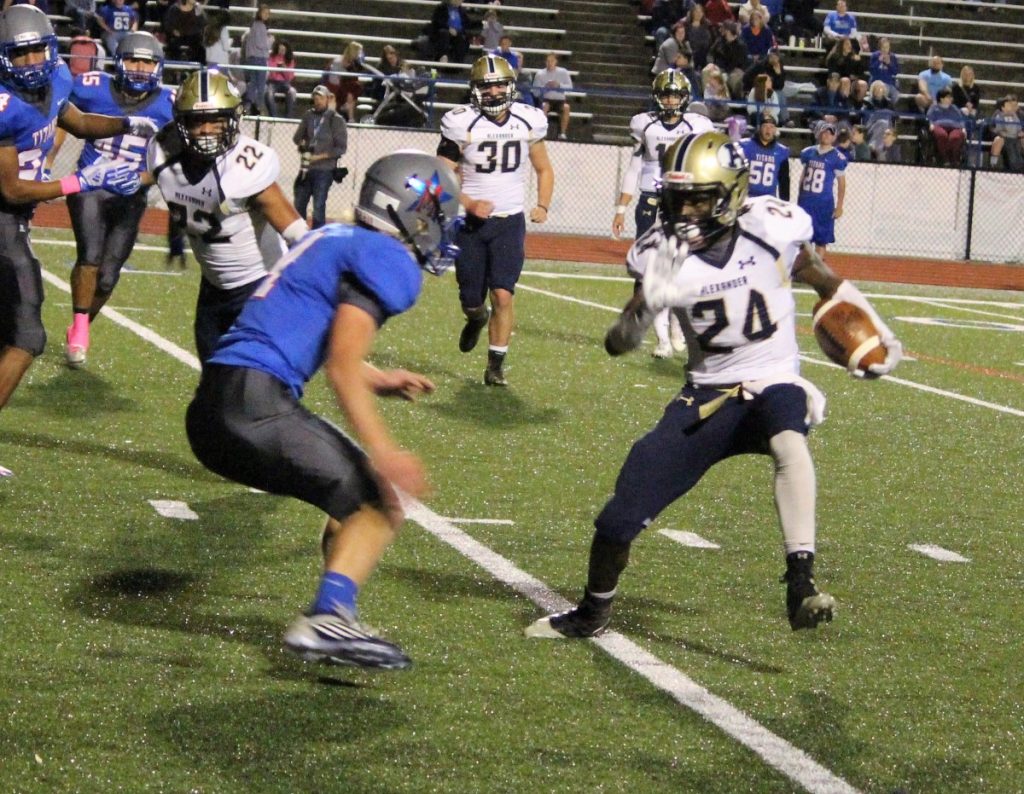 AJ Miller ran for 125 yards to lead the ACHS rushing attach vs. McDowell