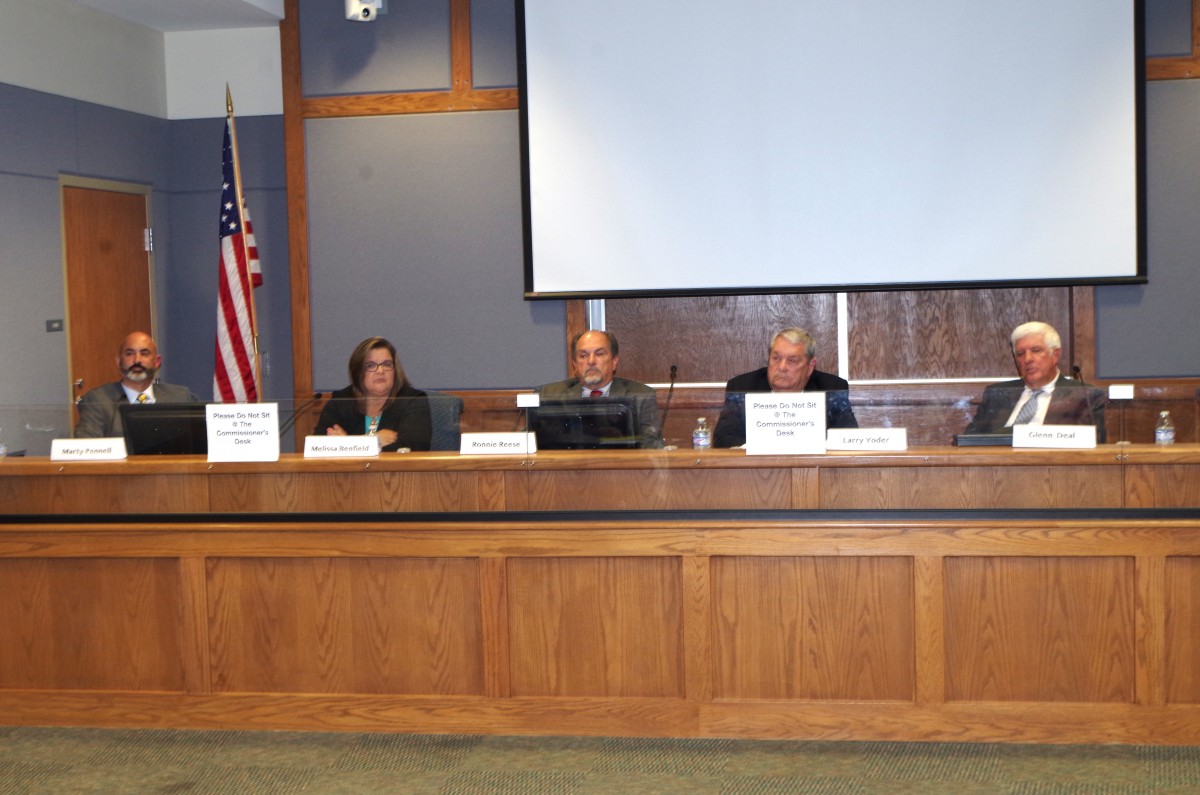 The Citizens for the Future of Alexander County group held a County Commissioner Candidate Forum on Thursday, October 11, 2018, at the CVCC Alexander Center for Education.

Dale Clary served as moderator, with Glenn Mays as emcee. LeighAnn Perkins and Edwin Chapman worked as timekeepers to limit candidate responses to the allotted time. All involved in bringing about the event are volunteers, Clary noted.

Moderator Dale Clary introduces candidates (4:56) and each has 3 minutes to give opening remarks.

Question: (21:00) It’s been said that economic development and good public schools go together like peanut butter and jelly. What does that statement mean to you?

Question: (26:27) A Broadband Feasibility Study was conducted last year and was presented to commissioners in January of this year. As a commissioner, what would you do to speed up the process to get internet service to the far reaches of Alexander County?

Question: (37:20) For what reason or reasons would you be OK with raising taxes?

Question: (42:40) A concern has been expressed about the low pay for many of our county employees. What would you do as a commissioner, to to make our county more competitive as to employees’ salaries, for example, deputies, EMS personnel, and DSS employees?

Question: (49:50) The need for a public swimming facility has been discussed for years. What do you think about the county working with other institutions to achieve this goal?

Question: (58:17) It’s been discussed in the past, probably in the last ten years, the office of County Commissioner being non-partisan. Would you support that?

Question: (1:03:08) Brain drain is the term used to describe the loss of the region’s most educated and talented graduates in geographic, ecomomic, and professional environments. What actions do you suggest that Alexander County take prevent brain drain and retain top talent in our county?

Question: (1:08:30) We look at funds that are siphoned off from public schools to charter schools, vouchers, things of that nature. What is your opinion on that? Is that a healthy thing for education in North Carolina? Is that a detriment to public education?