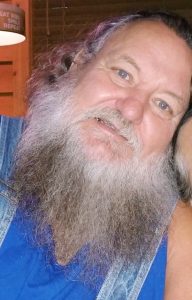 Ed was born May 1, 1958, in Iredell County, to Lynne Sigmon Shook and the late James Arlen Shook.

In addition to his father, he was preceded in death by a daughter, Jessi Palinski.

No services are scheduled.

Memorials may be made to honor Ed to the charity of your choice.

Burke Mortuary and Crematory in Newton is serving the Shook Family.