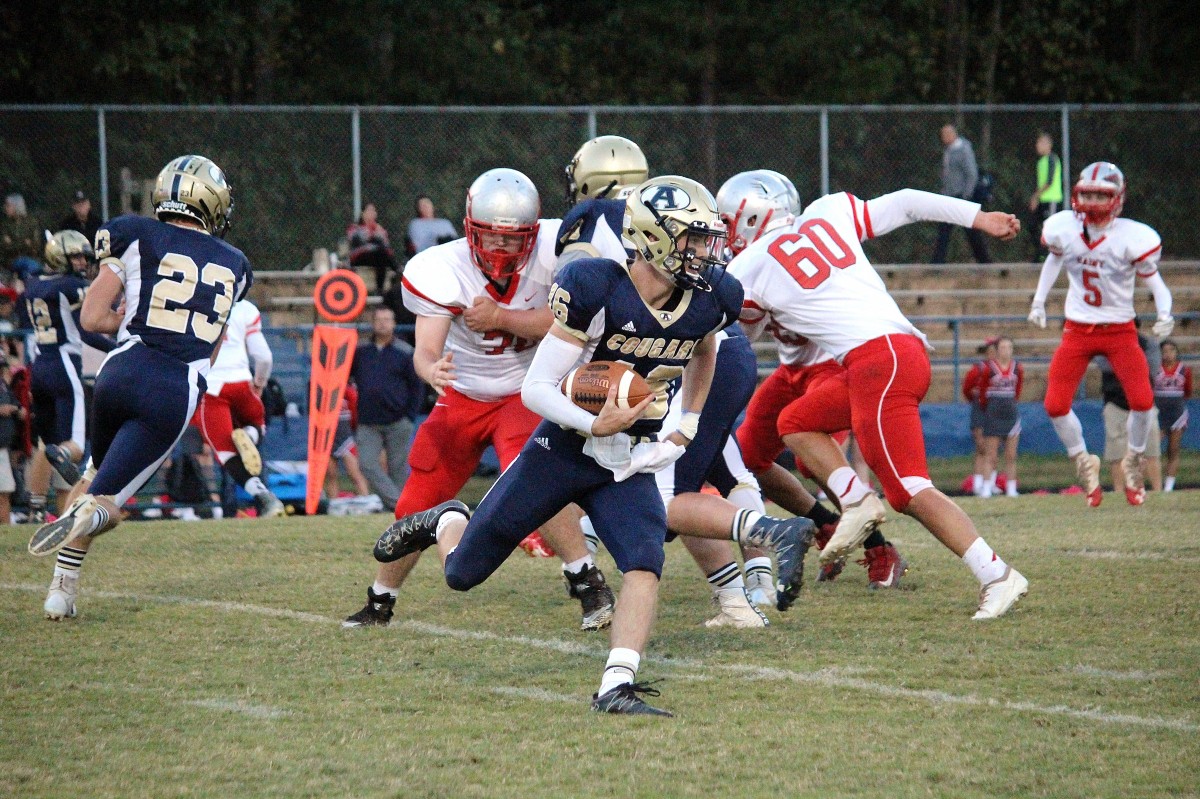 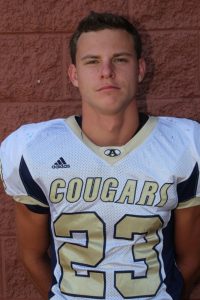 Daniel Morgan averaged 44 yards every time he touched the ball vs. St. Stephens

Morgan ran the ball just four times in Alexander’s one-sided win at Cougar Stadium. However, the speedy back tallied 143 yards rushing and scored three TDs on the ground. For good measure, he added one TD reception for 77 yards.

On the night, Morgan averaged 44 yards every time he touched the ball.

The Cougars rolled up 421 yards of total offense as they won their 29th straight game, dating back to 2015.

The team ran for 326 yards led by Morgan and a 111-yard rushing effort from Dayente Calhoun. Calhoun scored two touchdowns on the night.

The win over Saint upped Alexander’s record to 6-0 on the season. The young Cougars travel to Hickory High School for their next contest on Thursday, October 25, at 6:30 pm.