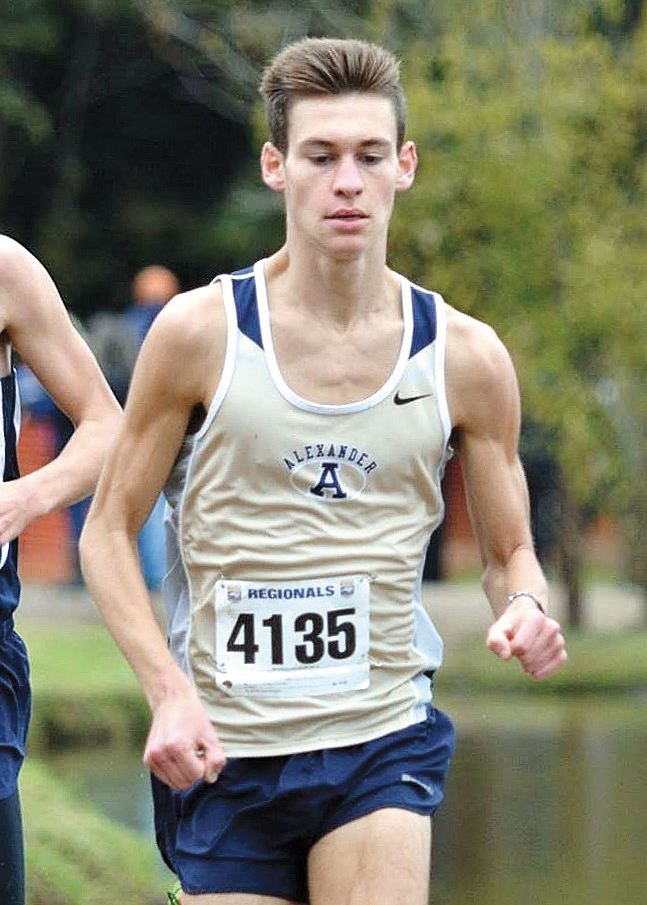 Following the 2018 season, the Northwestern 3A-4A Conference has announced the All-Conference Teams and top awards for the season. Alexander Central  Men’s and Women’s teams managed a runner-up finish at the conference championship meet held last month at Watauga. 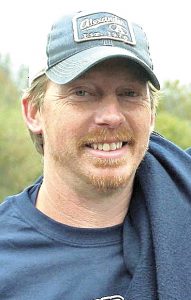 Cougar senior Cooper Castellaw, pictured above, has been selected as the NWC’s Male Runner of the Year, while Alexander Central Head Coach Joe Cornwell, right, has been voted the Men’s Coach of the Year. Watauga High School swept the league title for the men and women.

As a result, Watauga’s Coach Randy McDonough was voted the Women’s Coach of the Year. Pioneer runner Sophia Ritter claimed Women’s Runner of the Year honors.