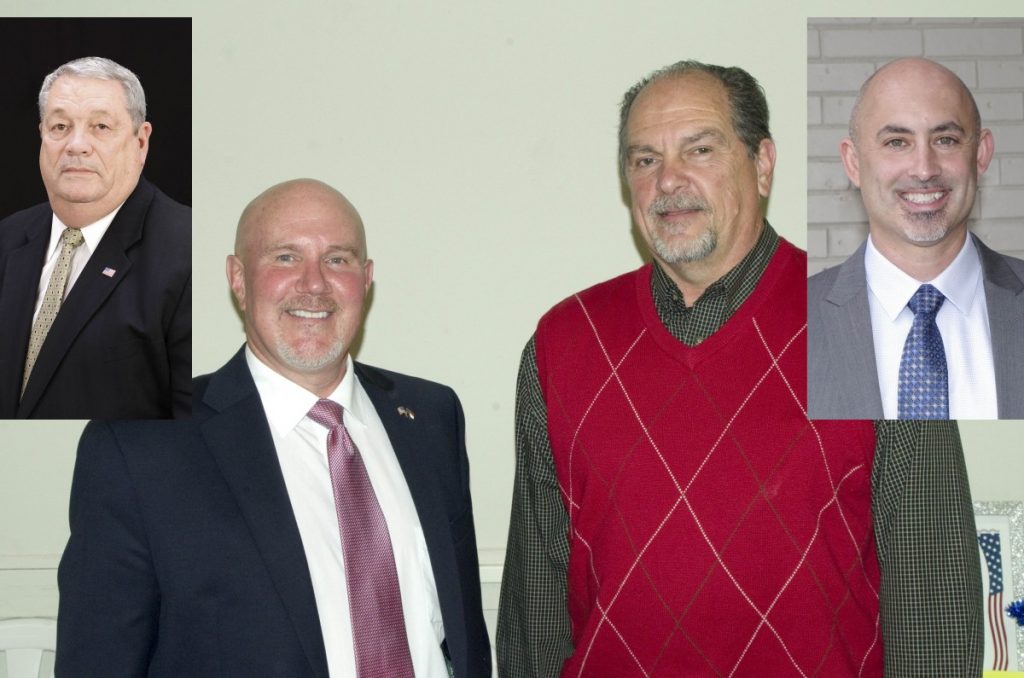 In the Alexander County Commission race, there were three open seats this election cycle, and the Republicans held fast in this race, as well as the Register of Deeds and state legislature seats that represent Alexander.

County Commission
Marty Pennell received 9,794 votes (27.19%), followed by Ronnie L. Reese (R-incumbent) with 9,297 votes (25.81%), Larry Yoder (R) with 9,295 (25.81%), Glenn Deal, Jr., (D) with 4,106 votes (11.40%), and Melissa Benfield (D) with 3,528 votes (9.79%).
Marty Pennell stated: “First and foremost, a huge Thank You to God, my family and friends. I would like to thank the fine folks of Alexander County for making time to cast their votes. Voting is a privilege that should be utilized by all citizens during every election. I am both honored and humbled to have received the majority of votes in Alexander County. Folks have placed their trust and faith in me to work on their behalf. Thank you to the Republican party for their support and assistance. Congratulations to Ronnie Reese and Larry Yoder for their wins. I respect all candidates and appreciate the courage all have displayed in running for public offices. These individuals should be commended for their efforts, time and commitment.
“I am overwhelmed with the amount of folks who voted for me. The continual text, calls and messages sent my way throughout my campaign helped to keep me encouraged and focused. I believe with the forum that took place with all candidates running for commissioner present, that folks were able to make a good, sound decision of the correct candidates to vote for. Now is the time for all of us to come together and place the best interest of our lil’ county on the forefront.
“I look forward to working for our fine county on the Alexander County Board of Commissioners. We have a lot to look into and little time to accomplish. I foresee a great working relationship to develop between the different entities in Alexander County. We are AC!” said Pennell.
Larry Yoder commented: “Thank you! Thank you to the voters of Alexander for their support! I would like to thank my wife, Hazel Yoder, for her hard work and support in this election. I will work hard for all of the citizens of Alexander County. It was a very good campaign and all candidates were very outstanding during this campaign. Thanks to everyone and I look forward to serving the citizens of this great county!”
Candidate Glenn Deal, Jr., declined to comment.
Melissa Benfield told The Times: “Thank you to the people who voted for me. I appreciate your support. However, I don’t want to hear any Alexander Countians complain about their taxes going up when they re-elected everyone of them that raised their taxes.”

Register of Deeds
The race for Alexander County Register of Deeds was handily won by Scott Hines (R), son of incumbent Ben Hines, who is stepping down after eight terms in the office.
Voters cast 9,779 ballots (71.55%) for Hines and 3,889 ballots for Democrat Trenna Warren Kistler (28.45%).
Scott Hines stated “Lisa and I would like to acknowledge all the people and supporters that made our run for the Alexander County Register of Deeds successful. First of all, I would like to express sincere thanks and gratitude to God above from whom all blessings flow.
“Secondly, there are so many friends, family and supporters that helped me along the way to whom I am exceedingly grateful. I have to start with my father, the Honorable Ben Hines, who is retiring after 32 extraordinary years of commitment to Alexander citizens as the Register of Deeds. My father is an Alexander County icon and will be missed in his official capacity, but I’m sure he will continue to serve Alexander in his own unique way.
“Also, I would like to thank my campaign staff for their faith and loyalty—my senior campaign advisor and fiancée, Lisa Lail; my treasurer, Brent Davis and his family Elizabeth and Luke; my campaign manager, Larry Elmore and his family Debbie and Daniel; my step-mother and supporter, Margie Mays Hines; Denise and Mike Mays; Cousin Deana Icenhour; Susie Barkley; Frances Campbell; Geri Perry; Sister Amy Froneberger; Chief Joe and Emily Andrew; Diane Self; Dawn Rudisill; L. E. and Louis Herman; Mr. and Mrs. Jerry Blankenship; James and Judy Rosamond; Patty Broyhill; and, so many others who helped me along the campaign trail.
“Also, a very special thanks to a man who has devoted himself to not only our campaign, but to all the Republican candidates during this election cycle. That man is Jack Simms, who is the hardest working chairman ever! He has been the biggest supporter and promoter of the Republican Party, my campaign, as well as the other candidates. He went above and beyond the call of duty during this campaign and for that I am truly thankful.
“Finally, Lisa and I must recognize everyone who voted in this election and send out a big thank-you to the Alexander County citizens that voted and selected me to be their next Register of Deeds. Regardless of how you voted, I will serve all the people of Alexander County with utmost respect and dignity. I will adhere to the core values I echoed in our campaign – Integrity, Service before Self, and Excellence in all I do. I will do you proud.” 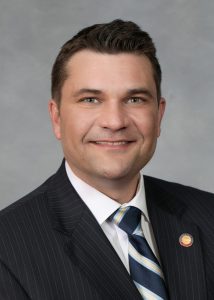 Elmore to be State House Dist. 94 Rep.
The voters of Alexander and Wilkes counties have chosen Jeffrey Elmore of Wilkes to represent them in the N.C. State House District 94, according to unofficial results.
Elmore carried both counties in a large majority. He garnered 21,190 votes or 72.70% of the overall district vote. Dianne Little, of Alexander County, had 7,958 votes or 27.30%. In Alexander County, 9,630 votes, or 70.17%, to Little’s 4,094 votes, or 29.83%. In Wilkes, Elmore had 11,560 votes or 74.95% and Little had 3,864 votes, or 25.05%.
“Thank you to the voters of Wilkes and Alexander for the confidence in me through their votes today. I am looking forward to representing the new 94 District,” Elmore told The Times on Election Night.

Alexander candidate Dianne Little said she still hopes to serve the citizens of this area in a positive way, despite her loss.
“I’d like to thank everyone for their support, for their words of encouragement throughout this journey,” Little related. “I’ve met so many people excited about the campaign who worked hard, canvassed, and made many calls. I’m so proud of them and grateful for what they did. I’m proud of the fact that we ran an honest campaign. We didn’t look for any negatives; we tried to emphasize what we believed in. My team and I have grown tremendously because of it.
“There is still much to be done. The issues I wanted to address, I still want to address. I want to improve life for the citizens of Alexander County. I’ve talked to so many people who are in need of help. We, as a community, and a society, must do a better job of reaching out to them,” Little concluded. 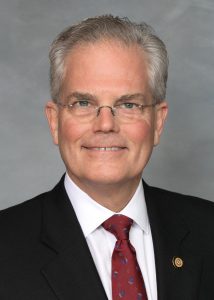