The following persons were arrested for various crimes by the Taylorsville Police Department, according to police reports submitted by Chief Dennis James:

• Lisa Byrd Lozano, age 47 of Newton, was arrested Nov. 4, 2018, and charged with possession with intent to manufacture, sell or distribute Schedule II Controlled Substance (methamphetamine), possession of Schedule II Controlled Substance, and maintaining a vehicle for controlled substance. Lozano was assigned a $33,000 secured bond and a court first appearance was held Nov. 5.

• Enoch Sostre, age 24 of Taylorsville, was arrested Nov. 1 and charged with misdemeanor larceny (from Walmart) and was wanted on two oustanding warrants from Mecklenburg County. Sostre was placed in custody under a $4,000 secured bond, with a first court appearance on these charges set for Dec. 3.

• Jeremiah Kirby, age 17 of Taylorsville, was arrested Nov. 1, and charged with one felony count of possession of Methamphetamine. He was assigned a $1,200 secured bond and had a first court appearance on Nov. 5.

• Torie Ann Kimsey, age 39 of Newton, was arrested Nov. 2, 2018, and charged with one misdemeanor count each of shoplifting (from Walmart), larceny, and trespassing. She was assigned a $3,000 secured bond pending a trial date of Dec. 10. (no photo available) 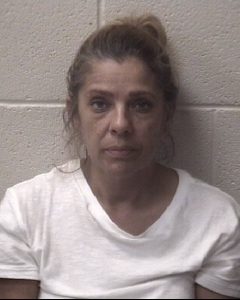 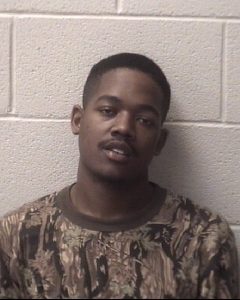 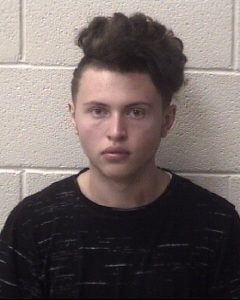