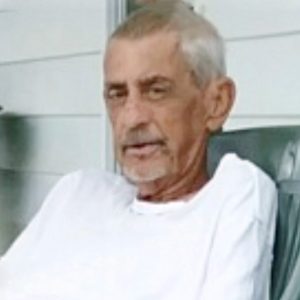 Mr. Jolly was born August 17, 1949, in Alexander County, the son of the late Hackett Jolly and Pearl Teague Jolly.

He was a farmer and of the Baptist faith. He loved to mow his grass and work in the garden.

Including his parents, he was preceded in death by sisters, Hazel Jolly, Louise Jolly, and Ellen Lackey; brothers, Richard, Ray and Bill Jolly; a nephew, Mark Jolly; and a niece, Barbara Lackey.

The funeral service will be held at 2 p.m., Friday, December 14, 2018 at Adams Funeral Home Chapel. Rev. Jeff Chapman and Rev. Taylor Pennell will officiate. Burial will follow in the Salem Lutheran Church Cemetery.