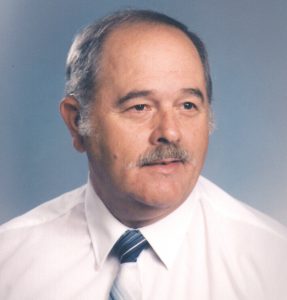 Stoney Brook Billings, 78, passed away unexpectedly at his residence on Monday, December 10, 2018.

Born on May 19, 1940, in Wilkes County, to the late John Pearlie and Virginia Lee Harris Billings, he attended the North Carolina School of the Deaf.

He was employed at Mocaro Textiles in Statesville, before his retirement. He was of the Baptist faith.

He is survived by his wife of 26 years, Peggy Ann Autrey Billings of the home; a son, Brad Billings of Elkin; two step-sons, Rick Moose of Hiddenite, and Mark Moose of California; a brother, Tex Billings of Modesta, California; and a sister, Reatha Shook of North Wilkesboro.

There are no formal services at this time and interment will follow at a later date.