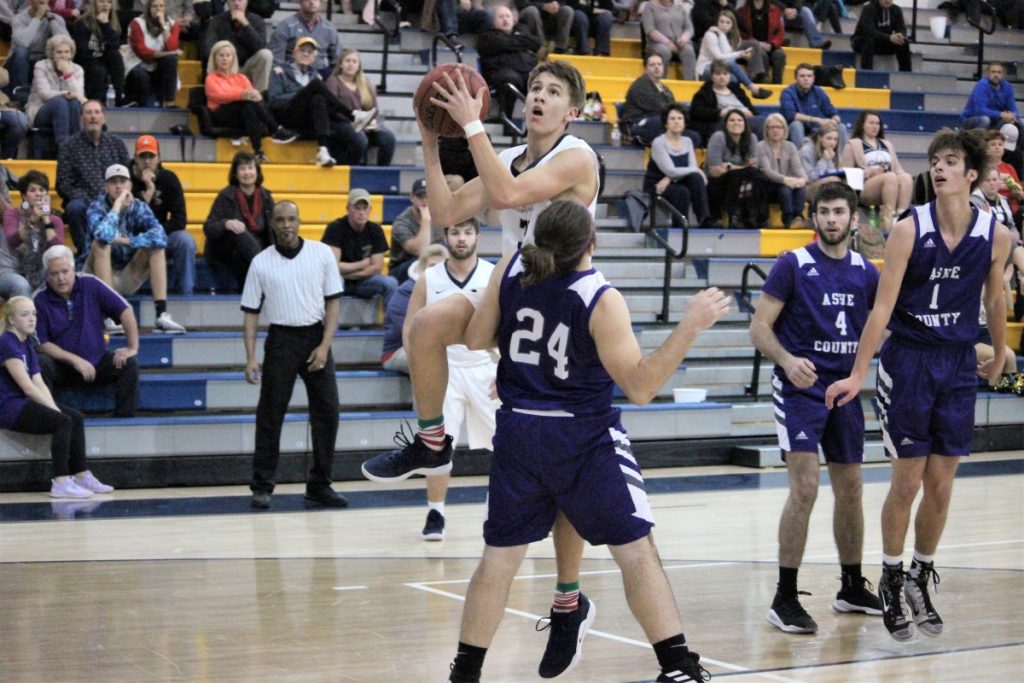 Jem Lowrance drives for a shot vs. Ashe County during Wednesday’s home win. 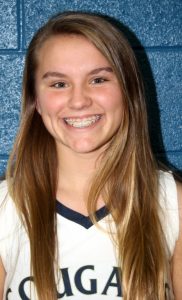 The day opened with a slim 27-25 win for the Alexander Central JV Women’s Team versus the JV Lady Huskies.

ACHS built a 20-13 lead at the half and held off the visiting Ashe team in the second half to escape with the two-point victory.

The Alexander Central JV Men’s Team got back in the win column with its 38-34 win in game two.

The Cougars raced to a 9-2 lead after one period and made that lead stand up the rest of the way for their second victory of the season. 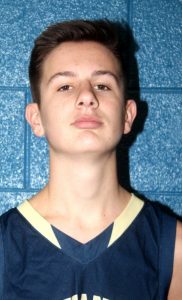 In Wednesday’s varsity women’s clash, the Ashe Huskies kept Alexander Central winless on the season with a 54-35 win over the Lady Cougars.

Hallie Treva led the Ashe offense with 18 points on seven for 15 shooting from the floor. 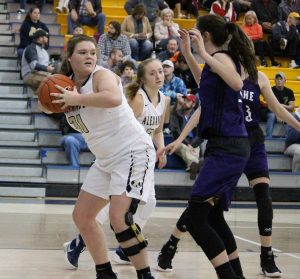 With the victory, Ashe improved to 4-3 on the season and completed the season sweep over Alexander Central. The Lady Cougars entered the holiday break with an 0-7 record.

In the loss to Ashe, the Lady Cougars continued to struggle with ball control. Alexander committed 32 turnovers in the loss, leading to 31 Ashe County points.

In the final game of the evening on Wednesday, Alexander Central’s Varsity Men continued to play well with its fourth straight win. After starting the season with a 1-2 record, Wednesday’s win upped Alexander’s record to 5-2 entering the break.

Jem Lowrance started fast in Wednesday’s win, scoring eight points in the first quarter. Behind his effort, the Cougars led 8-5 after one period. ACHS took a 20-16 lead at the half and broke the game open with an 11-3 run in the third period.

On the night, Alexander shot 56 percent from the floor and hit five of 10 shots from behind the three-point line.

The Cougars are slated to open play in the Dick’s Sporting Goods Classic on Thursday, December 27, at Catawba Valley Community College in Hickory.

The Lady Cougars open play with a 10 am game against St. Stephens on December 27. Later in the day, the Varsity Cougar Men face Bunker Hill in a 5:30 pm contest.