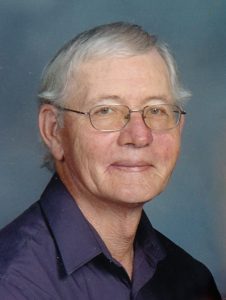 Billy “Bill” Rosevelt Smith, 78, of Taylorsville, left this world for his eternal home on Sunday, December 23, 2018 at Valley Rehabilitation Center.

He was born on March 24, 1940, in Alexander County, the son of the late Isaac Newton and Lucy Mae Testament Smith. During his career, Bill worked as an upholster for Broyhill Furniture. He was a member at Millersville Baptist Church and loved spending time with his great-grandbabies.

Bill was a wonderful and loving husband, father, grandfather, great-grandfather, and friend. Always being there for you and great around the house. He was also a Duke basketball and Alabama football fan, especially during the Bear Bryant era.

Along with his parents, he was preceded in death by four siblings.

In lieu of flowers, memorials may be sent to Millersville Christian Academy at 130 Millersville Rd, Taylorsville, NC 28681.