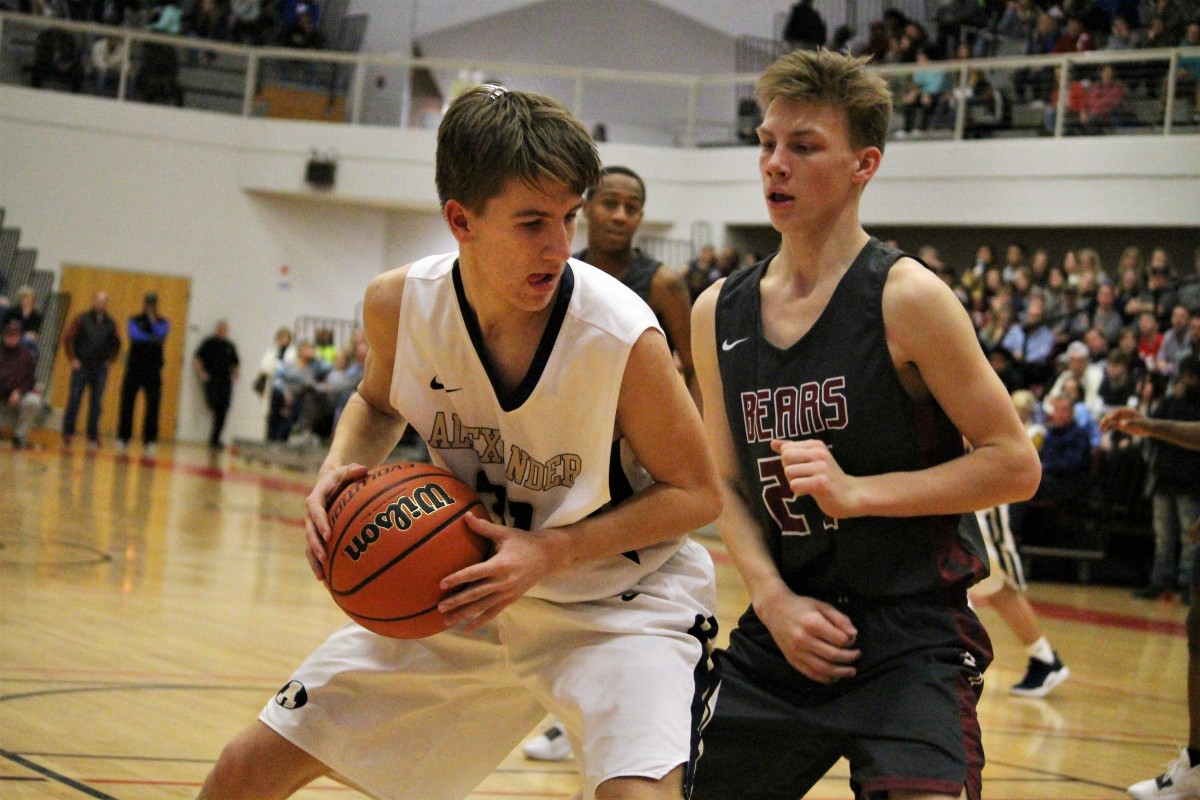 Jem Lowrance gets free on the inside for a layup.

The Alexander Central Varsity Men’s Basketball Team slipped past Bunker Hill 70-67 in a hard-fought, overtime clash in the opening round of the Dicks Sporting Goods Classic on Thursday evening, December 27, in Hickory.

ACHS improved to 6-2 on the season and will face the winner of the Maiden/South Caldwell game on Friday evening, December 28, at 8:30 pm at CVCC. 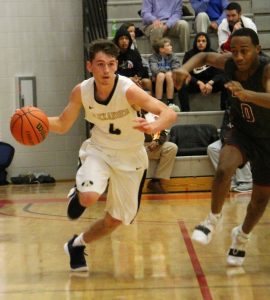 In Thursday’s win, junior Jem Lowrance, who is the Cougars scoring leader so far this season, finished with a game-high 22 points and team-best nine rebounds. Lowrance was seven for 13 from the field and a perfect eight for eight at the foul line.