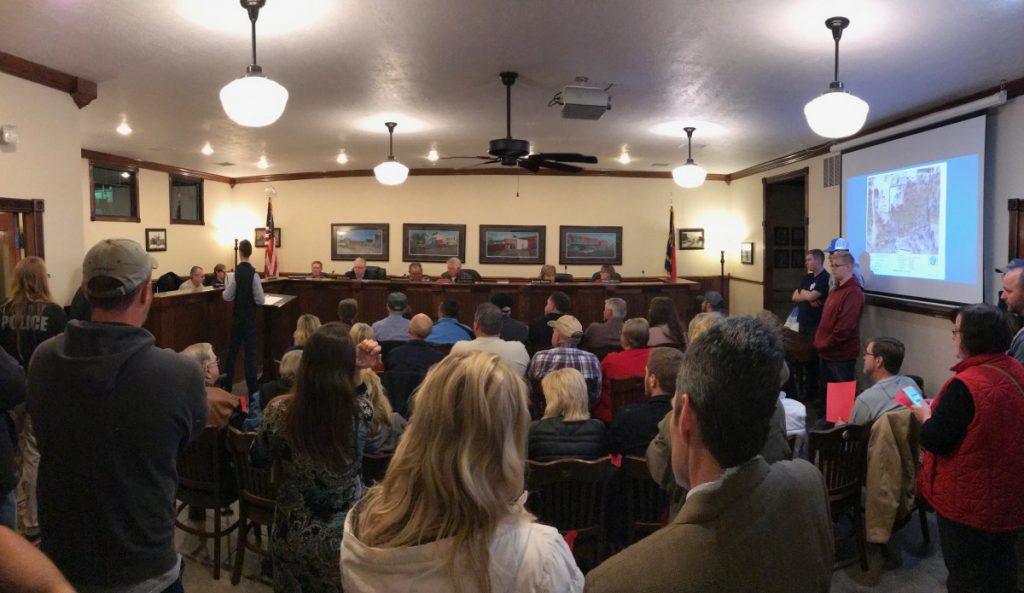 The Taylorsville/Alexander County Planning & Zoning Commission meeting had an overflow crowd Jan. 3, with the Town Council Chambers at Town Hall filled to capacity and scores more waiting outside. The board decided to table the proposed gun store/shooting range item until Thursday, Jan. 10, at 6:00 p.m. at Alexander Central Auditorium in order to accommodate more people.

A proposed shooting range and gun shop has drawn considerable interest among residents of Teague Town Road and the surrounding area.

On Thursday, January 3, 2019, in the Taylorsville Town Council Chambers (67 Main Ave. Drive), the Alexander County/Taylorsville Planning and Zoning Commission postponed a public hearing originally planned to consider Conditional Use Permit 18-2. The application is for approximately 68 acres of property owned by Hal Hefner and is located on Teague Town Road (specifically Parcel ID# 0002994). The applicant, Landon Ferguson, is requesting a Conditional Use Permit to operate an outdoor shooting range with retail gun sales on the property.

A number of residents have expressed concern over the proposed land use, according to local media outlets.

UPDATE: The Taylorsville/Alexander County Planning and Zoning Commission, due to the size of the crowd at the Town Council Chambers being unable to accomodate the interested parties, tabled Ferguson’s request until the P&Z Commission’s next meeting.

A copy of the proposed plan is on file with the Alexander County Planning Department at 6125 NC Hwy. 16 South, Taylorsville. 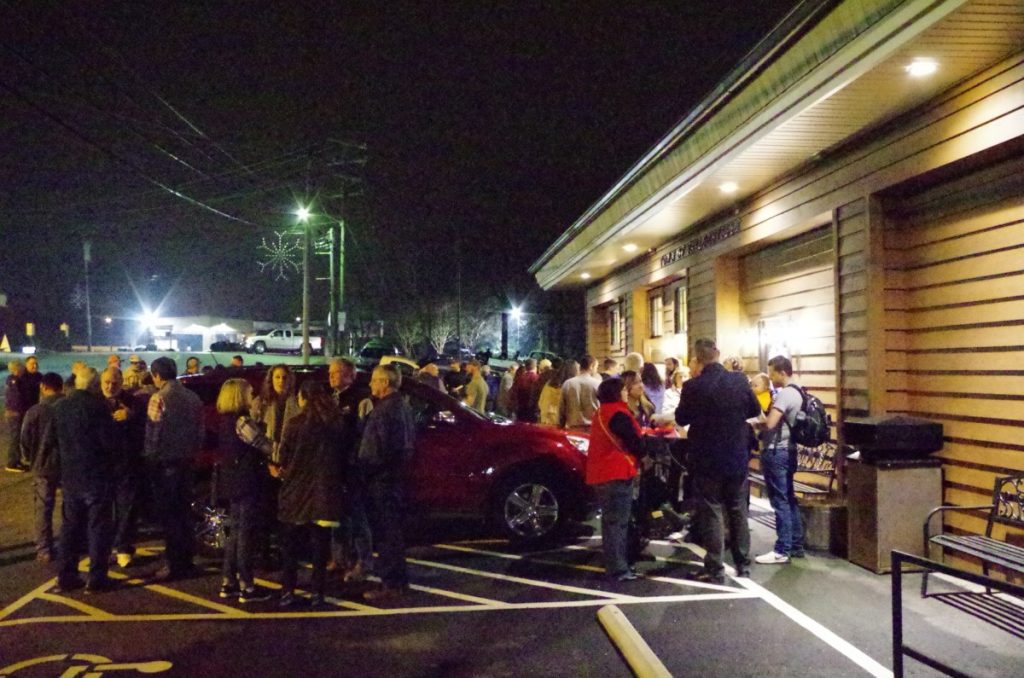 At one point, over 100 people were waiting to speak and/or hear the outcome of the Planning & Zoning Commission’s recommendation Jan. 3.