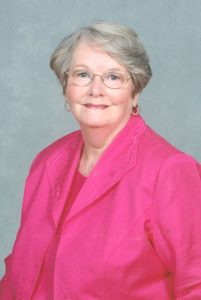 Edna was the daughter of the late Ragan and Minnie Carroll Jones of Spruce Pine. Edna was also preceded in death by her husbands, David I. Seelbinder and Rae. C. Padgett; son, Douglas N. Seelbinder; and three siblings, Jewell Davis, George Jones, and R.B. Jones.

Edna grew up in Yancy County, attending Micaville High School. After graduation, she obtained a degree in Nursing, working in North Carolina and Florida, where she lived 25 years before returning to her beloved mountains.

Always active in her local Baptist Church, she began teaching young children while in her twenties, and taught all ages at some point over the years. As recently as September 2018, Edna was leading an adult coed Bible class at First Baptist Church in Taylorsville. Besides teaching, she had a deep love for Missions and church drama. Her hobbies included gardening, painting, community theatre, and writing.