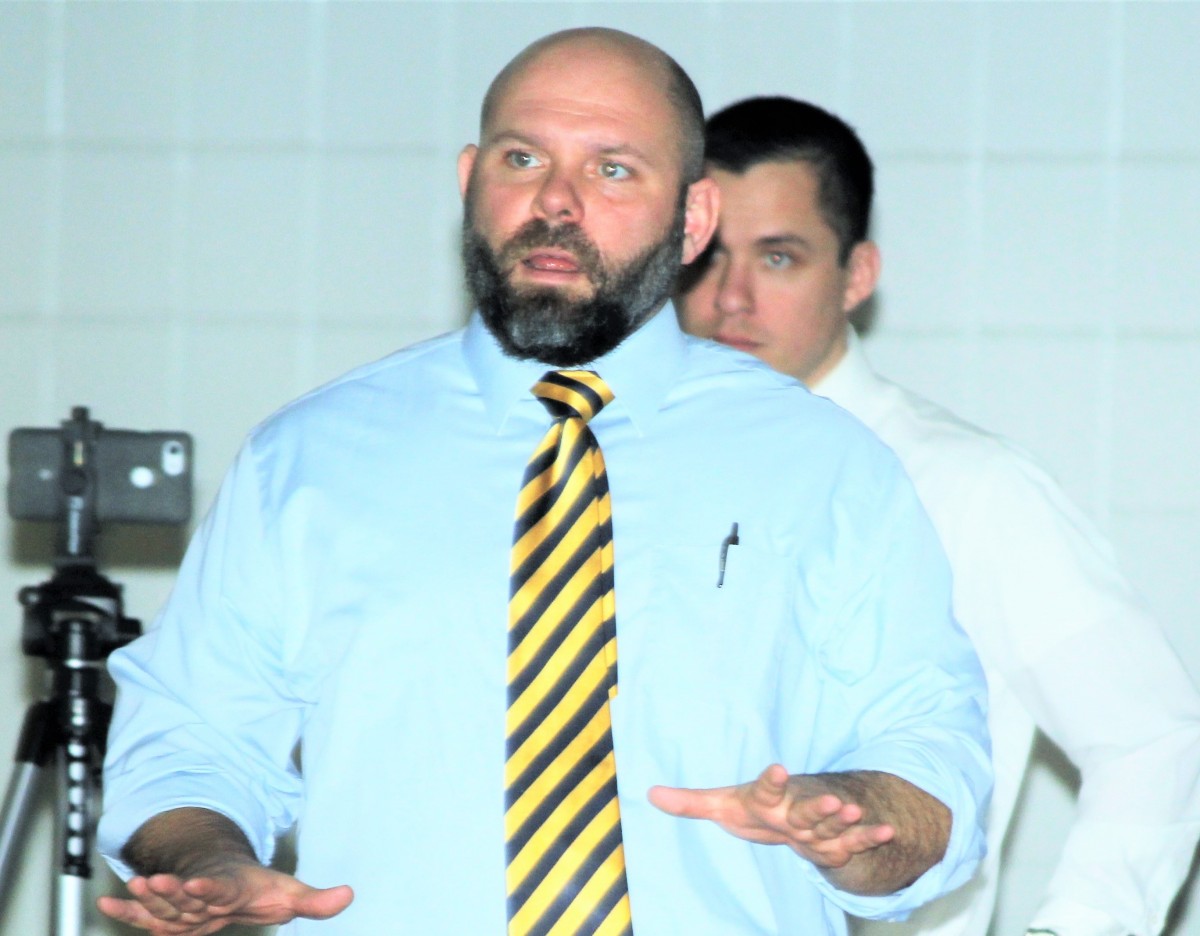 Prior to the match, ACHS recognized longtime Head Coach Josh Williamson, above, for reaching the 300-win mark as the Cougar coach. Williamson reached the career milestone during Alexander’s win over Freedom on January 4, at Hickory High School.

By D.N. PENNELL, Jr.
The ACHS Wrestling Team honored its nine senior members prior to its final home match of the season on Tuesday night, January 8.
Once the match cranked up, the uber-talented and unbeaten Saint squad rolled to a 59-15 win to improve to 29-0 on the season.
ACHS earned three total wins on the night. At 120 pounds, Cougar senior Chase Treadway earned Alexander’s most exciting win of the evening with a 7-4 victory.
The Cougars’ final two wins came via the pinfall. At 220 pounds, senior Marterion Howell chalked up a win by fall. Howell’s victory was followed by a pinfall win by defending 3A state champion Isaac Chapman in the 285-pound class. 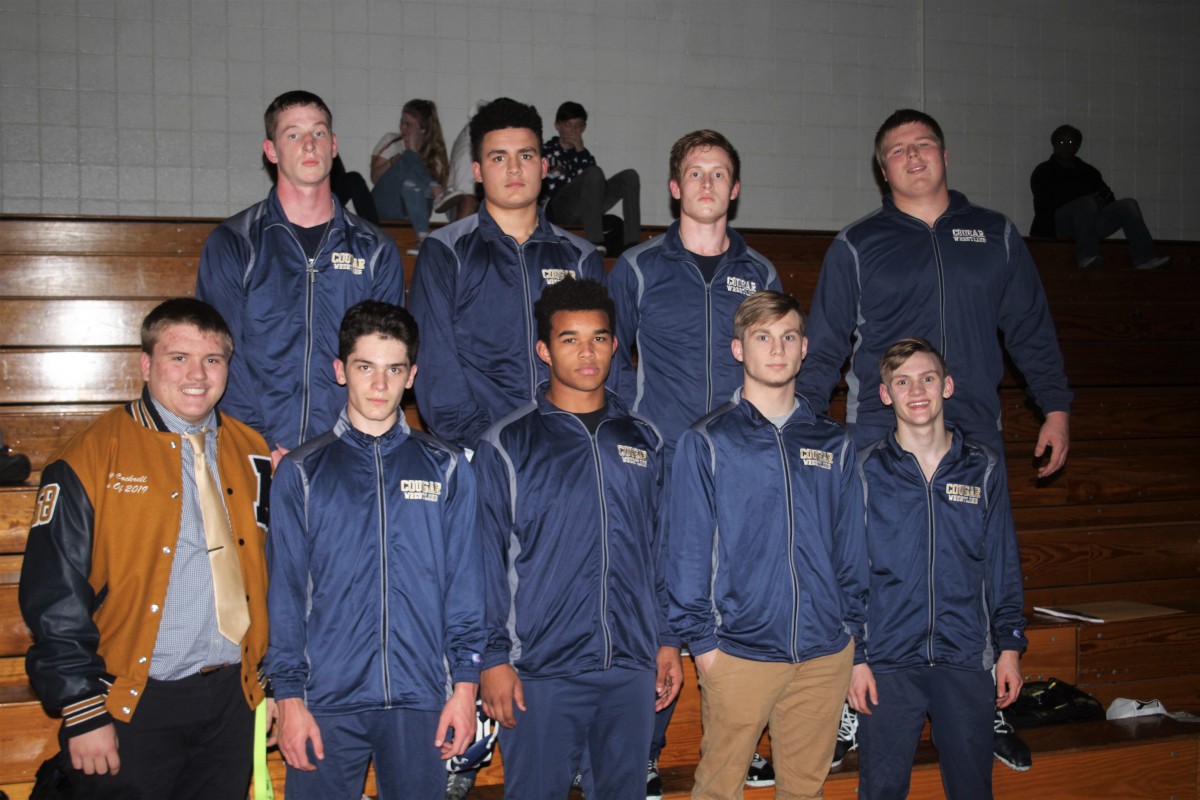 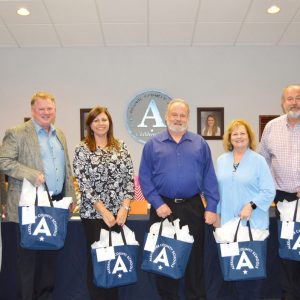 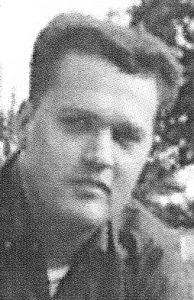 Ellendale man dies after he was injured in crash 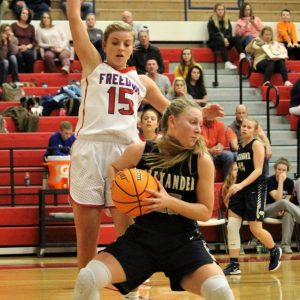 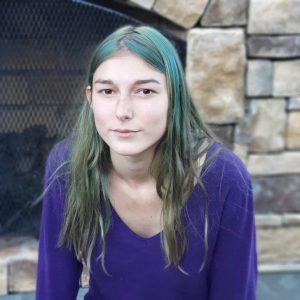 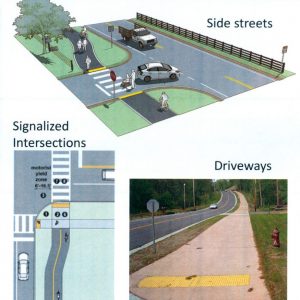