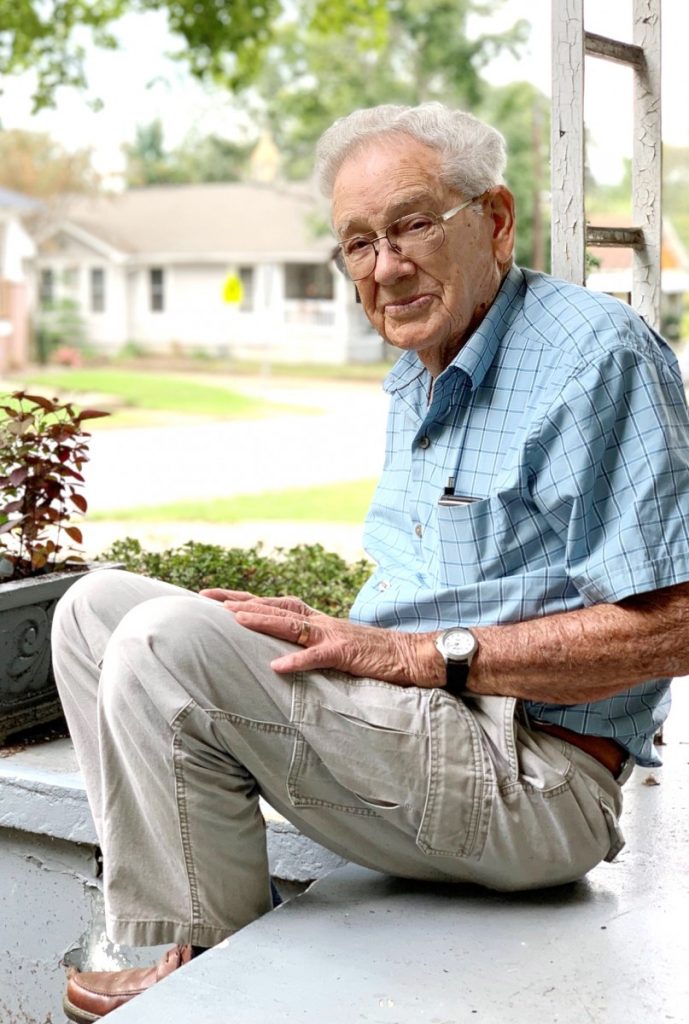 David Ronald Millsaps, 92, of Statesville, passed away surrounded by family on Tuesday, January 15, 2019 at the Gordon Hospice House.

He was born on November 27, 1926, in Alexander County, to the late Leslie Clay Millsaps and Ada Carson Millsaps. Mr. Millsaps was a graduate of Hiddenite High School.

He served his country honorably in the Merchant Marines for two years and was later drafted into the U.S. Army, where he trained as a Medic and served in Germany. He was married to Edna Ruth Jordan Millsaps, who preceded him in death.

Ronald worked for the NCDOT as an Area Foreman/Supervisor. He was a Scout Master for 25 years with Troop 618 and was awarded the Silver Beaver Award for his outstanding service to the Boy Scouts of America. Ronald was a Mason for over 50 years and was a Past Master of Grassy Knob Masonic Lodge. He was a member of New Prospect Baptist Church, where he had served as Treasurer and a Deacon.

Along with his parents and wife, Edna, he was preceded in death by a brother, Gerald Millsaps.

Online condolences may be made to the family at www.nicholsonfunerals.com. Memorials may be given to the church or charity of the donor’s choice. Nicholson Funeral Home is serving the family.