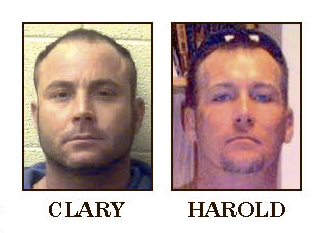 In the murder of Travis Harold, in which Hiddenite resident Jason Dean Clary is the defendant, a new trial is set to begin February 11, 2019, according to Clary’s defense attorney, Robert Campbell.

Clary stands charged with murder in the shooting death of Travis Harold, also of Hiddenite, at Clary’s home on April 11, 2016. His first trial ended in a mistrial on September 12, 2018, when the jury was unable to reach a unanimous verdict.