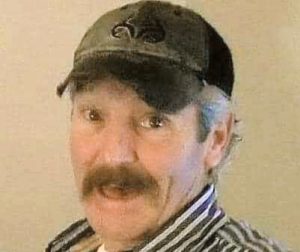 He had worked as a diesel mechanic for Freightmaster in Hiddenite for 25 years, and just recently opened his own garage business. He was of the Holiness faith. Working on big trucks was his life. He enjoyed spending time with his friends and family, especially the grandchildren.

Including his parents, he was preceded in death by a brother, Dennis Dales.

Adams Funeral Home and Cremation Services is honored to be serving the Dales Family.