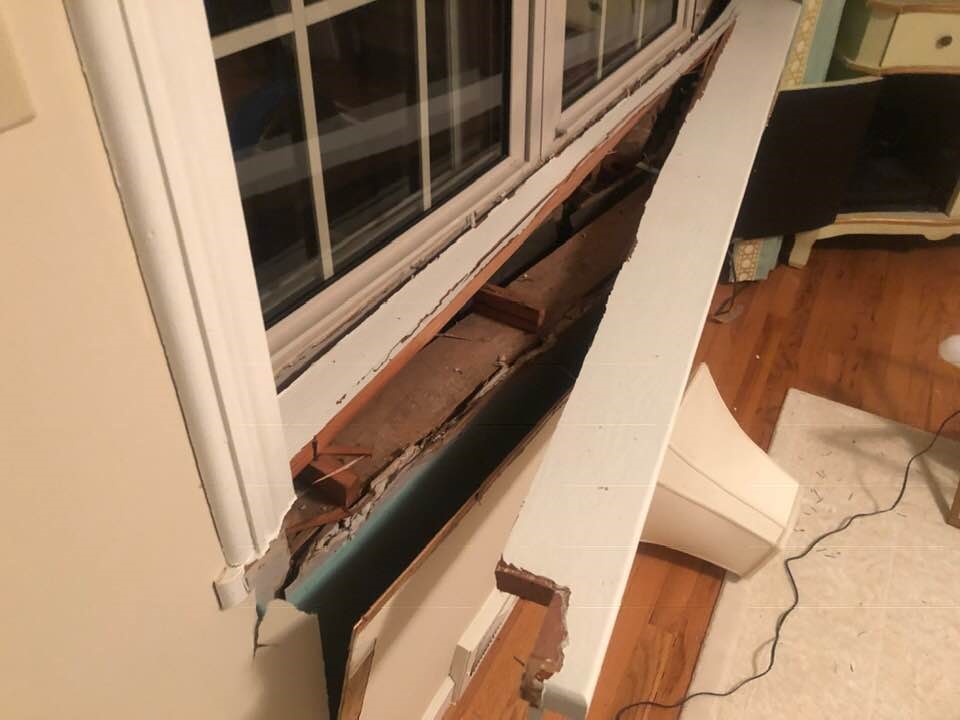 An arrest has been made in connection with a hit-and-run situation where the driver left the scene after his vehicle crashed into and damaged a local home.

On Tuesday, January 29, 2019, at approximately 3:30 p.m., officers with the Alexander County Sheriff’s Office and Taylorsville Police Department conducted a vehicle stop on a gray 2002 Toyota Tacoma on East Main Avenue in Taylorsville. 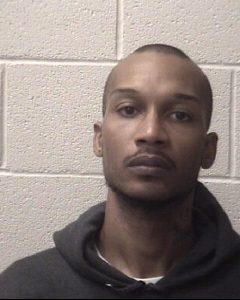 The vehicle was stopped in reference to the hit and run that occurred at a residence on Piney Grove Road on Wednesday, January 23, 2019. The residence that was struck in this incident resulted in approximately $35,000 in damage. 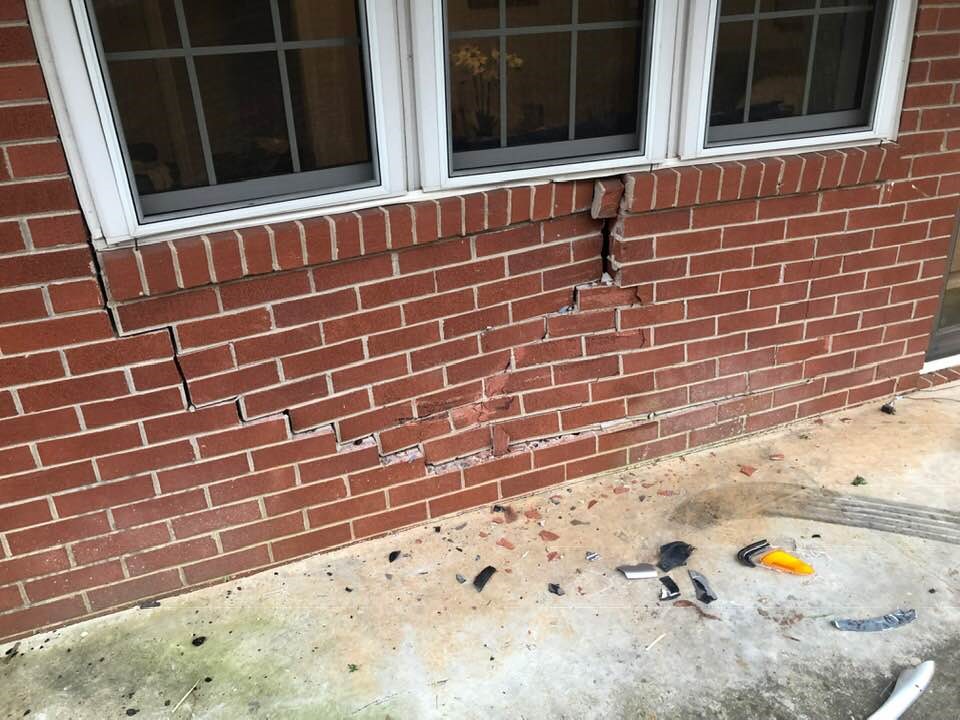