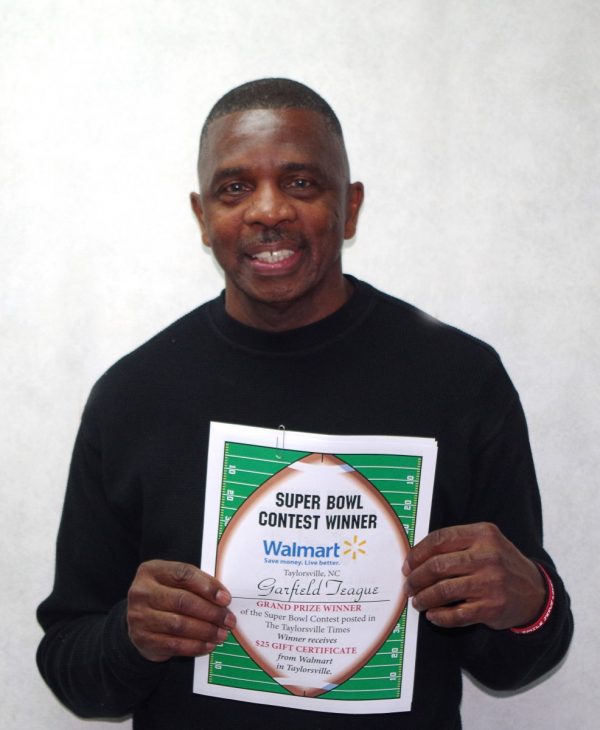 The Times staff thanks all who took time to enter the 2019 Super Bowl Party Contest. A big thank you to our sponsors! 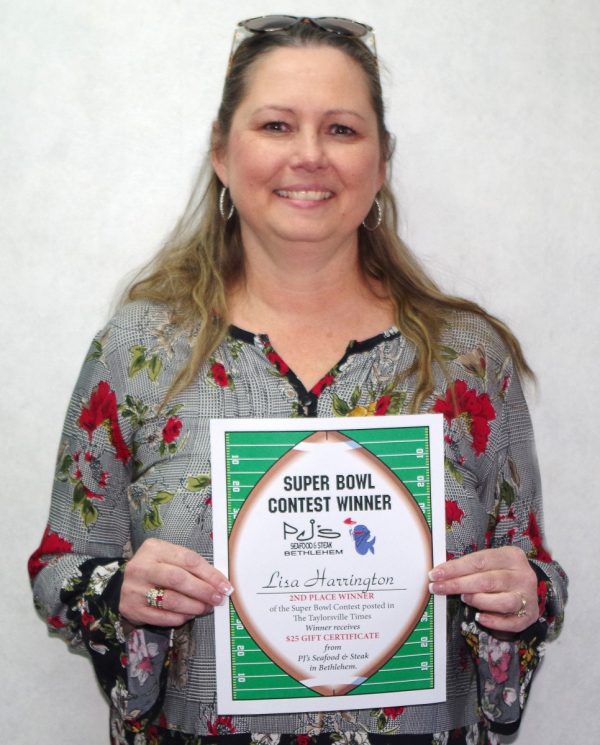 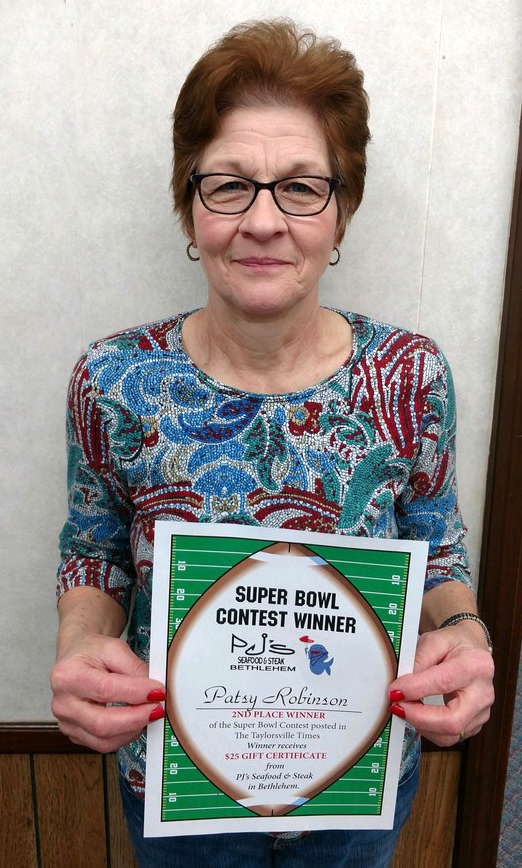 Patsy Robinson, of Taylorsville, won one of the Second Place prizes in the Times’ Super Bowl Party drawing.